Bank of Ireland to close branch 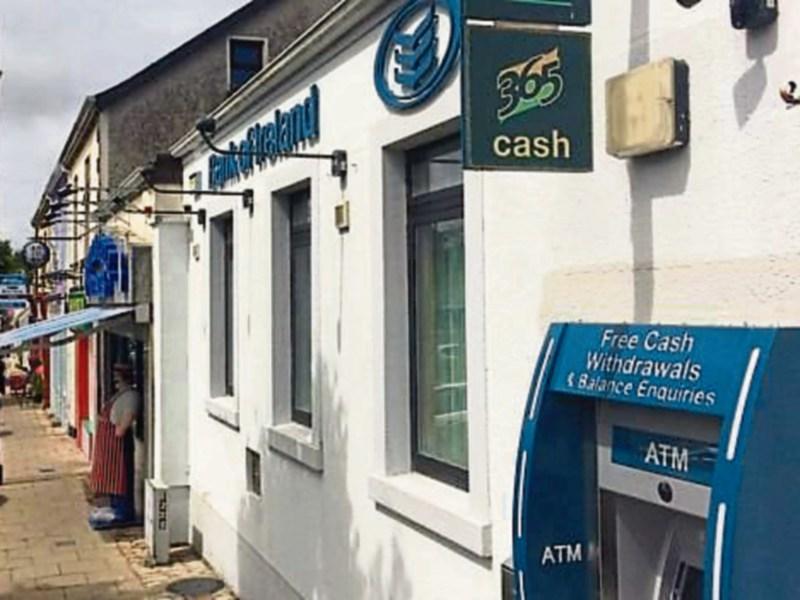 Business people in Belleek have raised serious concerns for their security as the village looks set to be left without a bank.

Bank of Ireland this week announced plans to close eight branches in Northern Ireland, including Castlederg, Belleek, Draperstown and Maghera.

A BOI spokesperson said the decision was made to close branches "where the volume of business is insufficient to sustain them in the long-term".

A total of 54 staff will be affected, through transfers or voluntary redundancy.

The closures will take place on a phased basis starting in late autumn.The Financial Services Union (FSU) is understood to be challenging the closures.

Bridie Gormley, owner of the Black Cat Cove pub,said of the planned closure, “The people of Belleek will not take this lying down. We will fight this to the bitter end.”

If the branch closes, the nearest banking facilities would be in Enniskillen, a 2-2.5 hour round trip and that raises security fears, she told BBC Newsline. "Not just for business people,."she added, "Even for people with personal accounts, especially the elderly.”