The race is on!

Ballintra races move to Bundoran for this year only 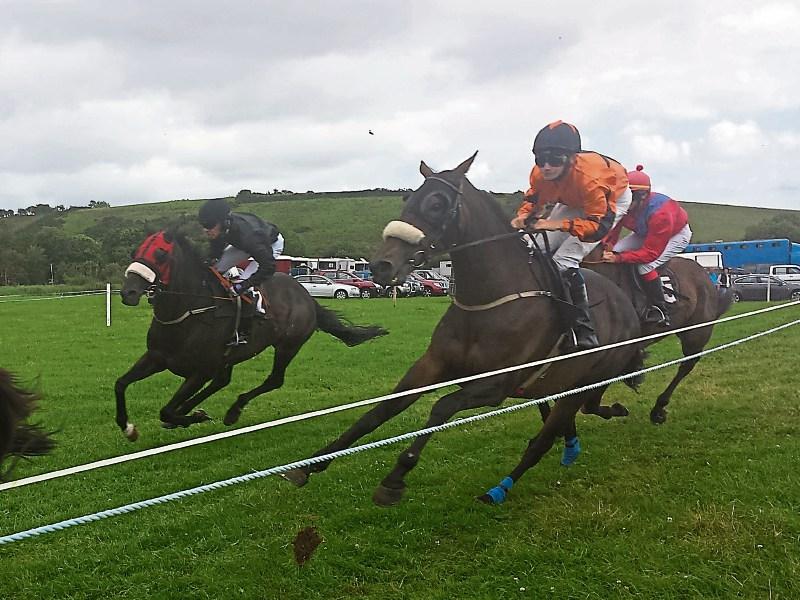 This was due to re - seeding of the course which will ensure that it will be in top class condition for future years.

The Donegal Democrat can now confirm, however, that the the races will go ahead on August Bank Holiday Monday at a temporary location at Finner just outside Bundoran, much to the delight of the many punters in the North West.

The Bundoran Races had been a regular feature for quite a few years but became a victim of the recession.

Nevertheless, Cllr. Sean McEniff told the Democrat, “If the races are successful this year then we would hope to revive the meeting and hold it either in June or July as an annual event.

“We have a truly great course with ample parkingl. It has great potential.”

Collie O’Donnell, who is synonymous with racing in the North West, said, “It is short notice but we have all the facilities in place and people on the ground who know exactly what they are doing. I feel it can be a very successful meeting and a great social occasion.

“Apart from the racing, we have will have plenty of facilities for the kids and competitions for best dressed couple, best turned out horse etc.. This will be a great family day out.

“There will be six races in total, with the feature race being the Sean McEniff Derby. It it is only fitting that it be named after him as he was the main mover in coming up with the alternative.

“The result of all this is that next year we now should have two great meets in Donegal - Ballintra and Bundoran.”