And now it's Jim McGuinness the movie

Plans to turn Jim McGuinness' memoirs "Until Victory Always" into a movie. 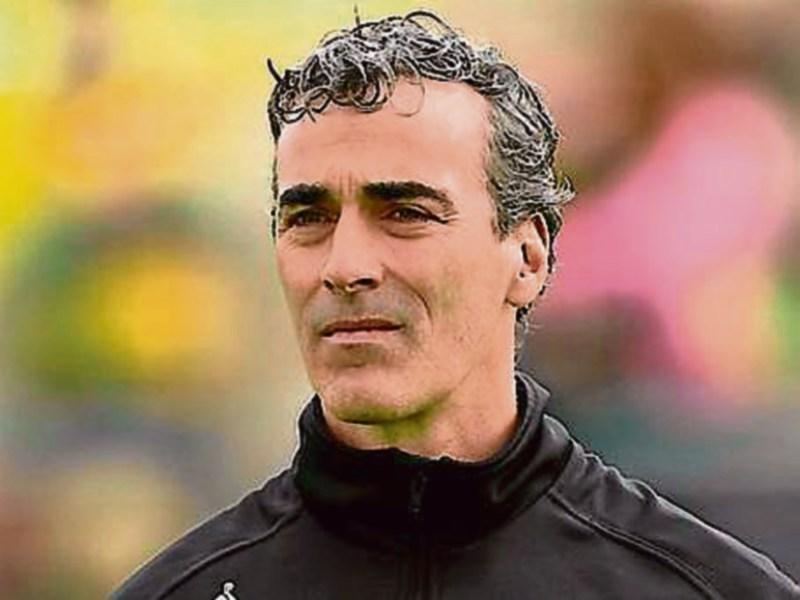 He’s no longer the Donegal senior team manager, but Jim McGuinness continues to generate national headlines - on an almost weekly basis - and the latest story, reported by The Sunday World, has to be one of the most eye catching.

The Sunday World reported that there are plans to turn Jim McGuinness' memoirs "Until Victory Always" into a movie.

However, the Sunday World does warn that the plan is very much at an early stage and it could be some time before you will be sitting in Century Cinemas in Letterkenny or Eclipse Cinemas in Bundoran watching some star of the silver screen playing the Glenties maestro.

There will be plenty of speculation as to who will play McGuinness - the Democrat’s money would be on Michael Fassbender or Johnny Depp while Cillian Murphy might be in there with a shout too.

According to the Sunday World, filmmaker Kirsten Sheridan is working on the screenplay. Sheridan, a daughter of the director Jim Sheridan. It also reports that Irish production company Fastnet Films is behind the venture.