Gsoc hopes to learn from inquiry into garda death 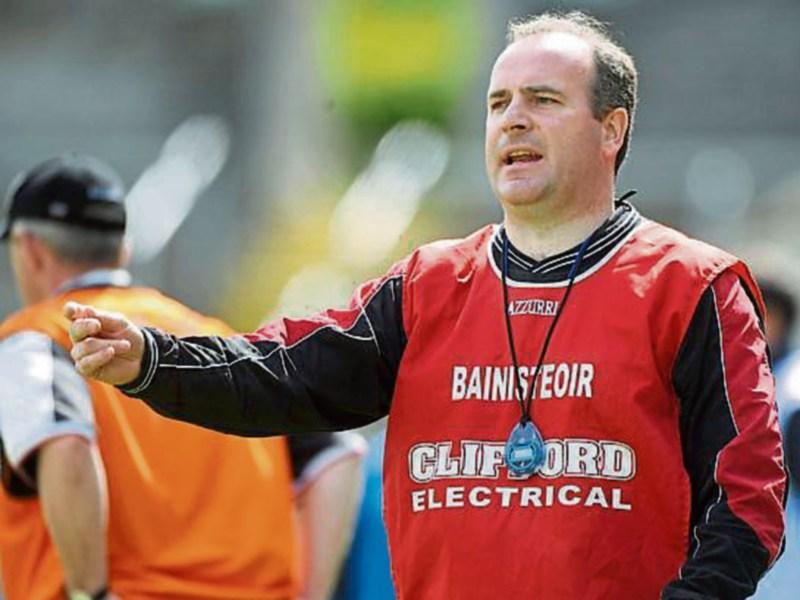 The Garda Ombudsman Commission (Gsoc) has said in its annual report that it hopes it can build on any learning from the inquiry into the death of Sgt Michael Galvin.

Sgt Galvin (pictured) took his own life in Ballyshannon garda Station in May last year after he learnt he was being criminally investigated by Gsoc.

Gsoc had cleared him of wrongdoing just hours earlier,  but he had not been informed, a judicial inquiry under Mr Justice Frank Clarke found.

The inquiry report was published last month and the Gsoc report was submitted to the Minister for Justice in March and published just this week.

Sgt. Galvin and two colleagues were investigated after the death of Sheena Stewart in the early hours of January 1st in Ballyshannon.

The three gardaí interacted with the 33-year-old on the town’s main street,  while on duty,  shortly before she was struck by a vehicle and killed.

In the annual report Gsoc said:  “It recognises the deep loss arising from these two tragic deaths, for both the Stewart and Galvin families, their friends and colleagues.

“It is clear that the outcome of the inquiry will be significant for Gsoc, as well as the families involved. It is hoped that Gsoc can build on any learning which may arise from the inquiry report in 2016.”

Figures released in Gsoc’s annual report for 2015 show that outside of the five Dublin Garda divisions, only Galway with 184, and Limerick with 175, had more complaints than Donegal. Gsoc says all allegations of criminal offences by gardaí are investigated by its own investigators. There were 386 criminal investigations opened in 2015.

The majority of the complaints were about abuse of authority, neglect of duty, criminal offences and discourtesy. Gsoc said  2015 was a busy year with significant operational achievements made by the organisation and that there were continued improvements in efficiency and in dialogue and cooperation with the Garda Síochána.