Cllr. to appear in circuit court on assault charges 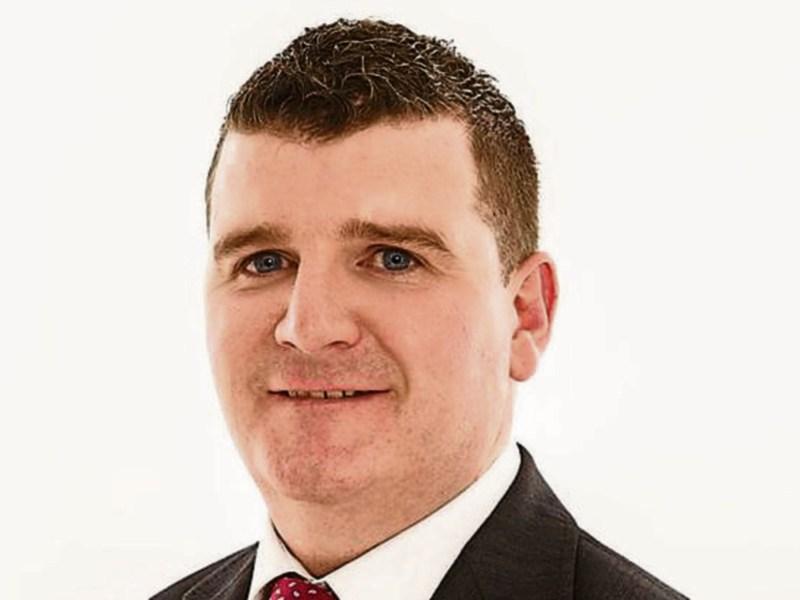 A Donegal County Councillor will be sent for trial to the circuit court on two counts of alleged assault causing harm.

The court heard the DPP directed the matter go for trial on indictment to the circuit court.

Garda Inspector Michael Harrison asked the matter be adjourned to October 24 for the preparation of a book of evidence against the accused.

The court heard solicitor Rory O' Brien was coming on record for Mr O'Donnell and that he would be seeking legal aid.

The court heard Conor Ferguson of 4 Fort na Rí, Kilmacrennan was also charged in an alleged linked matter. He was charged with assault causing harm to Kirstie Gallagher at Station Roundabout, Letterkenny on February 23, 2015.

After reviewing a medical report and viewing photographs, Judge Paul Kelly refused jurisdiction in his case. His case was also adjourned it to October 24 and the judge stated he would consider legal aid on that date.

Both of the accused were in court.