Beauty of Donegal to be seen in India

Millions to see the beauty of Donegal 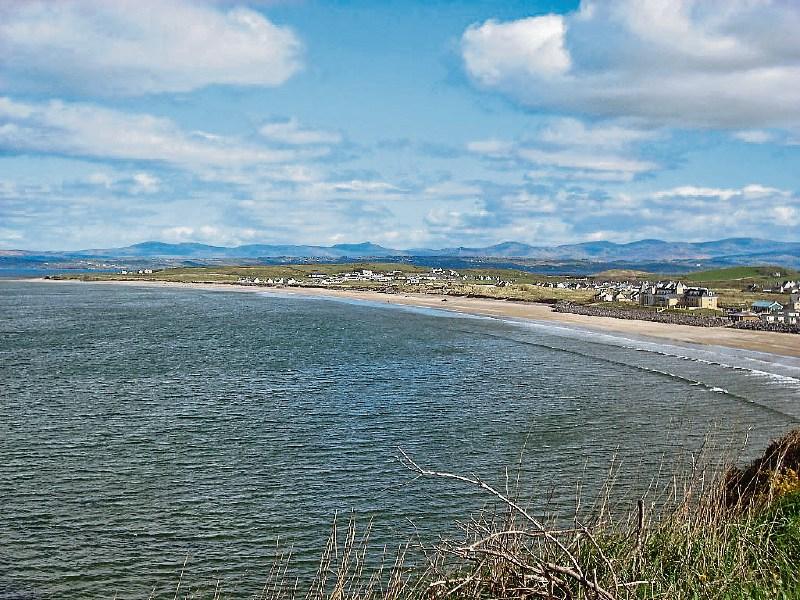 The beauty that is Donegal, will be seen in the homes of millions of people across India soon.

Donegal and other parts of the Wild Atlantic Way are going to be featured on a top Indian television station.

A special feature was filmed for Indian television channel TravelxpHD who have a reach of over 20 million people in India together with a global audience of 40 million.

The film crew are in Ireland filming along the Wild Atlantic Way and it is expected that the travel documentary ‘Glimpses’ will help promote Ireland’s best tourist attractions and tours on our popular tourism proposition – The Wild Atlantic Way.

“It has given us a great opportunity to showcase this successful Irish attraction in front of a global audience and all it has to offer visitors with the hope that some of them will choose to visit our shores in the not too distant future.”

TravelxpHD, will film four episodes in Ireland which will focus on showcasing a fusion of ‘off the beaten’ places on the Wild Atlantic Way, culture, lifestyle, soft adventure, and how people live.The crew have visited and filmed various spots along the Wild Atlantic Way and a bespoke itinerary was devised by Fáilte Ireland for the film crew who will spend six days filming the many activities, culture and heritage of the Wild Atlantic Way including: