Two die in collision on outskirts of Letterkenny 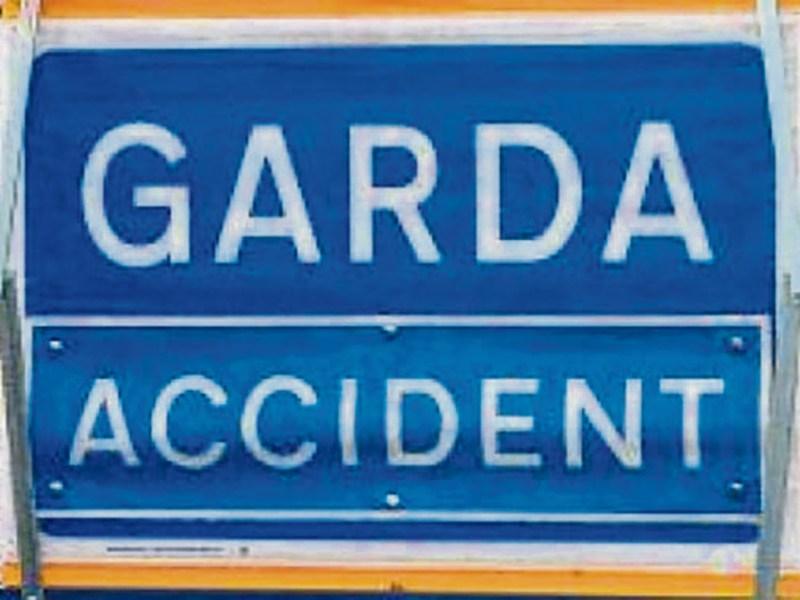 Two men have died following an early morning collision on the outskirts of Letterkenny.

The collision occurred at around 4.45 am on the inbound lane of the dual carriageway close to the Dry Arch Roundabout.

The collision involved a car and a van. The dead men - one aged in his late teens and the other in his early twenties - were both travelling in the car.

The inbound lane is closed and is not expected to re-open until this afternoon as gardai carry out a forensic examination.