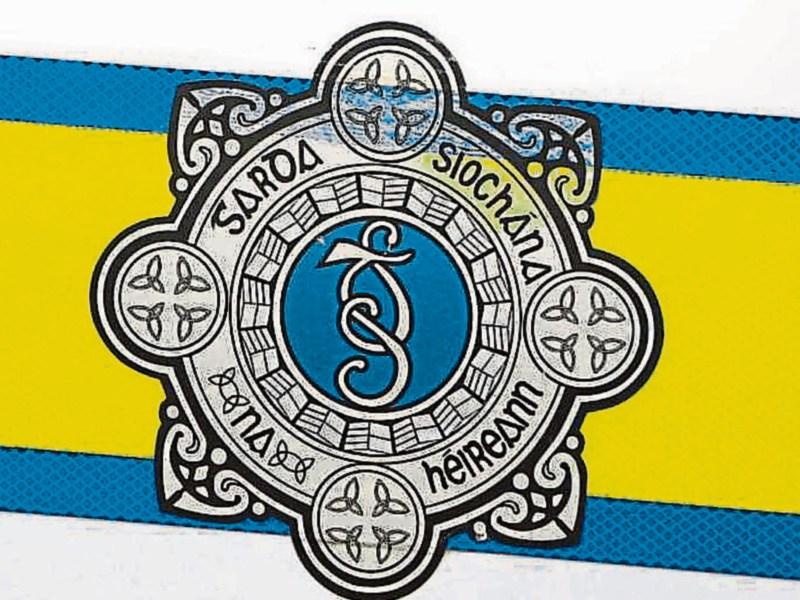 Gardai have issued an appeal to motorists following this morning’s fatal road collision which claimed the lives of two young men on the dual carriageway on the outskirts of Letterkenny.

Gardai are keen to speak to anyone who may have seen a grey Mitsubishi hatchback or a yellow Renault van which were travelling on the dual carriageway between 4.45 and 4.50 this morning following the .

Both vehicles were involved in an accident at Trimnagh outside Letterkenny. Two young men who were occupants in the car died as a result of the accident.

The Mitsubishi hatchback was travelling in the incorrect direction on the dual carriageway.

Inspector Michael Harrison has issued an appeal urging the public to come forward with any information that may help them with their investigation.

The inbound lane is closed and is not expected to reopen until this afternoon as gardai carry out a forensic examination.

Anyone with information is urged to contact the gardaí at Letterkenny Garda Station at 074 91 67100 or they can also contact the Garda Confidential Line on 1800 666 111.