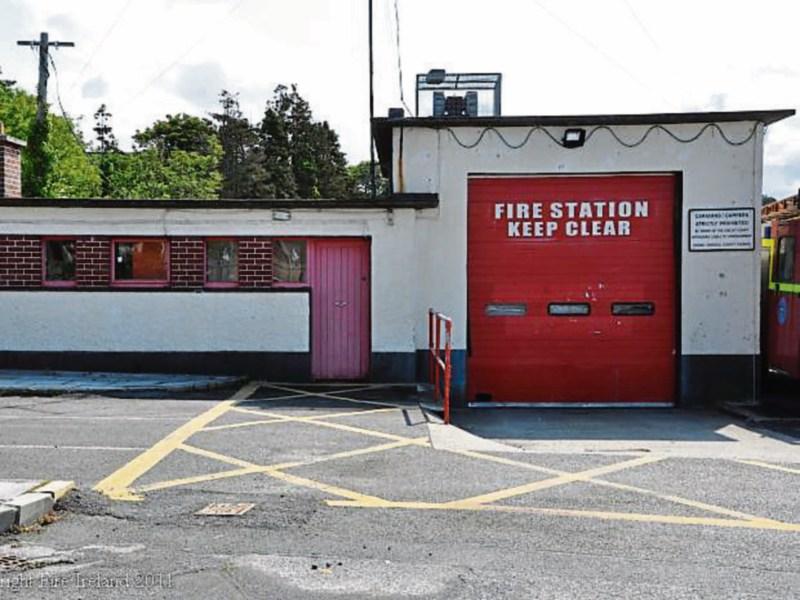 A decision to build two separate fire stations in Bundoran and Ballyshannon is now in question once again after it was revealed that there has been no recruitment of personnel in either town despite getting approval by the Dept. Of Environment.

The plan to build two fire stations had been shelved in June 2011 by the then Environment Minister Phil Hogan with a proposed amalgamated station at Finner.

This decision was later reversed after an intensive campaign in both towns.

Sinn Féin deputy for Donegal/Leitrim/ Sligo Martin Kenny told the Democrat, “In regard to a parliamentary question I put to Minister of the Environment, Simon Coveney TD last week in relation to Bundoran and Ballyshannon fire service, I am disappointed to hear that even though the recruitment of firefighters in both towns had been approved by the Department of the Environment, Donegal Co Council has failed to fill these vacant positions.”

Minister Coveney in a written reply stated, “Since the beginning of 2015, a total of 24 posts have been approved by my Department for the Fire Service in Donegal, including 5 posts in Bundoran and 4 posts in Ballyshannon.”

Deputy Kenny confirmed that these positions have not been filled.

He further told the Donegal Democrat, “I have written to Donegal CEO and the Director of Services requesting an explanation as to why this is the case and I am awaiting a reply.

“It is unacceptable that the health and safety of the community and of the existing fire staff would be left in jeopardy due to this inaction.

“These two fire stations cover a large geographical area stretching from the outskirts of Donegal Town to Grange in Sligo and near Manorhamilton in Leitrim.

“My understanding is that Bundoran has the third largest call out rate in Donegal and it is unacceptable for them to be left on a skeleton crew.”

Sinn Féin Cllr. Noel Jordan added his concern saying, “This is a totally unacceptable situation and one that puts lives at risk.

“The building of two separate fire stations had been sanctioned by the previous Government but these revelations would put a serious question mark over the new stations.

“I will be meeting with the fire personnel in both town in the next week.

“I would also call on Donegal Co. Council to immediately fill these vacancies from the existing panel.”