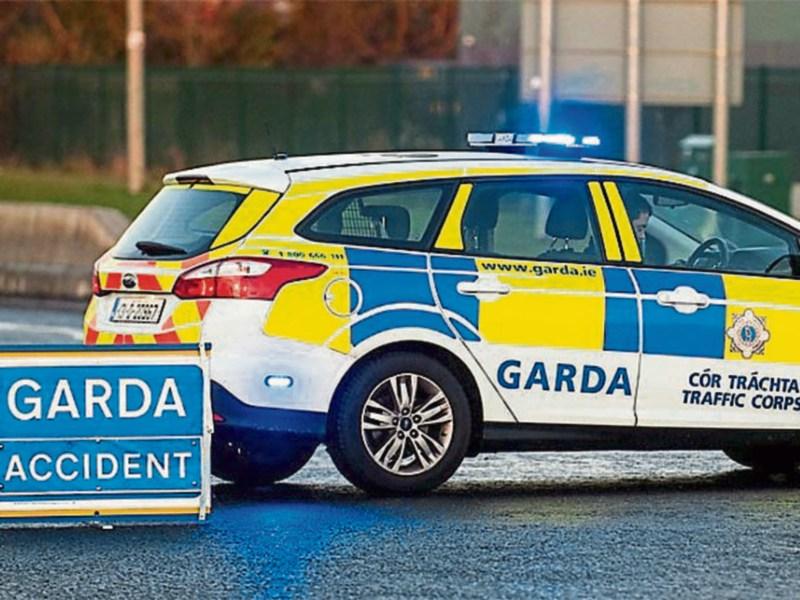 The two young men who were killed as a result of Wednesday's early morning collision have been named locally as Dermot Boyle, 19, and Barney McGinley, 28.

The two were the sole occupants of a grey Mitsubishi Carisma hatchback that was involved in a head-on collision with a yellow Renault van on the inbound dual carriageway at Trimragh, Letterkenny.

Both men were pronounced dead at the scene. Postmortems were carried out at Letterkenny University Hospital yesterday.

Both men will be laid to rest on Saturday. The collision brings the number of those to die on Donegal's roads in 2016 to three.

The van driver, a male aged 40, was taken by ambulance to Letterkenny University Hospital, where he's being treated for his injuries. Gardai have issued an appeal for witnesses to the collision to come forward.

The matter has been referred to the Garda Siochána Ombudsman Commission (GSOC).