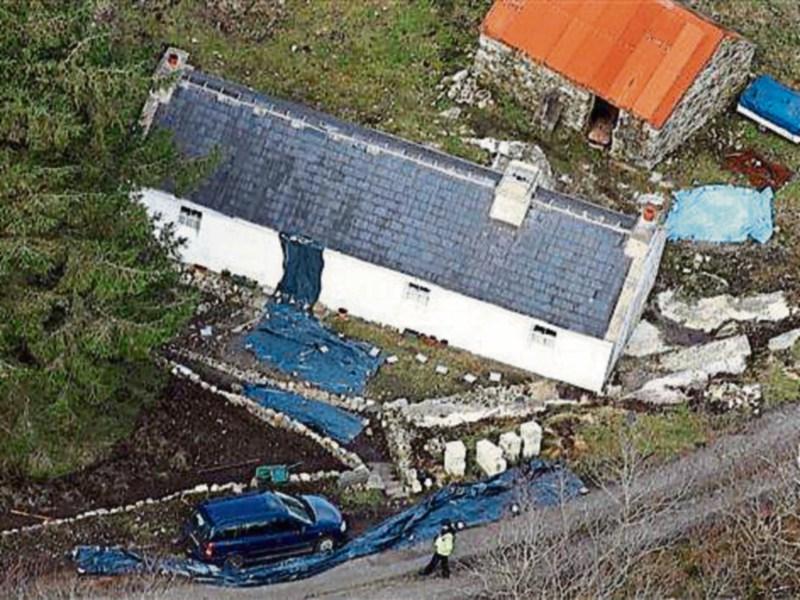 The cottage where Denis Donaldson was found shot dead on April 4, 2006.

A man in his 70’s is due to appear before the Special Criminal Court, Criminal Courts of Justice in Dublin this afternoon in connection with the murder of Denis Donaldson.

In April 2006, Sinn Féin's Denis Donaldson was found shot dead at a cottage in Cloghercor, Doochar, where he'd been living for some months.

In December 2005, it was revealed that he had been an informer for MI5 and the PSNI's Special Branch.

In 2008, the Real IRA said its members had carried out the murder.

The man who is due before the Special Criminal Court this afternoon has not been named.

A second man in his 40’s has been released without charge, a garda spokesperson confirmed.

A file will now be prepared for the information of the Director of Public Prosecutions.

The two men were detained on Tuesday and brought to Letterkenny Garda Station.