Five killed in the space of 24 hours 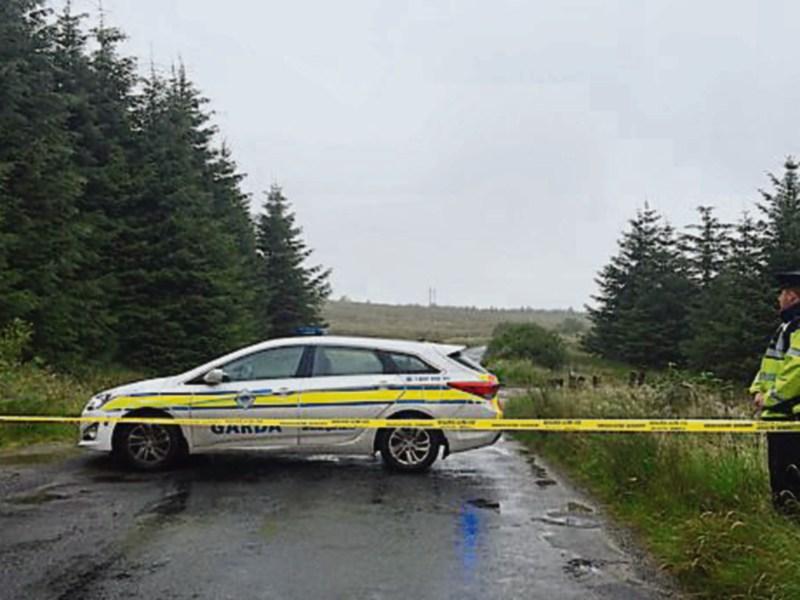 The three people who died in the two car collision at Corrovaddy on the outskirts of Letterkenny have been named locally as Stephen McCafferty, 19, Theresa Robinson, 20, and Kaylam O Murachaidh, 19.

The three were killed instantly in the smash which occured on the back road between Letterkenny and Drumkeen at 1 o'clock on Thursday morning.

Their deaths bring to five the number of people to die on Donegal's roads in the space of 24 hours. At around 4.45 am on Wednesday, Barney McGinley, 28, and Dermot Boyle, 19, both from Letterkenny, were killed instantly when the car they were driving was in collision with a van on the dual carriageway close to Letterkenny. The two men will be laid to rest on Saturday.

Gardai have appealed for the public to assist them in their investigations into both collisions.