'This is not fair' - Donegal Deputy 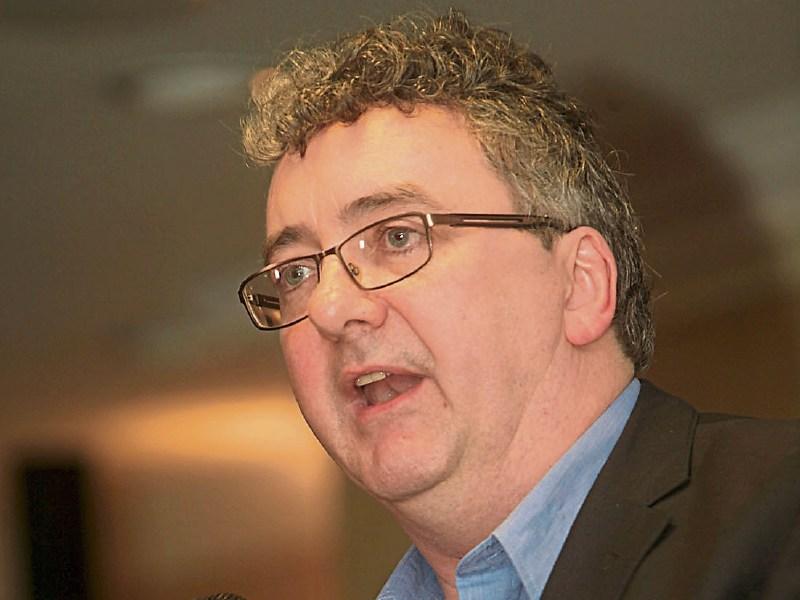 Thomas Pringle, independent TD, said children are losing more than 91 hours a year from academic subjects because parents have no choice but to send their children to denominational schools in Donegal.

Deputy Pringle has welcomed proposals that would reduce religious teaching in schools, saying Donegal’s increasingly diverse communities need to be recognised and catered to.

He said, “Parents in Donegal have a particular disadvantage in that they don’t have a choice where to send their children to school.” He said the only multi-denominational school in Donegal is in Letterkenny; for the rest of the county the only schools are denominational.

The deputy said opting-out of religious teaching is the only option for some children, “but this means they are effectively being excluded from 10 per cent of the academic year.

“I think this is unfair to children and justifies the consideration of new proposals to reduce time spent teaching religion in an effort to foster a more inclusive, diverse school environment,” Deputy Pringle said, calling the proposals a necessary step until alternative schooling arrangements are provided in rural counties like Donegal.

“There has been some opposition to these proposals, but with no national guidelines on how to structure the learning environment for children who opt out of religious study in primary schools, we are not ensuring that all children are receiving equal access to education,” he said.