Priest appeals for road users to respect the roads 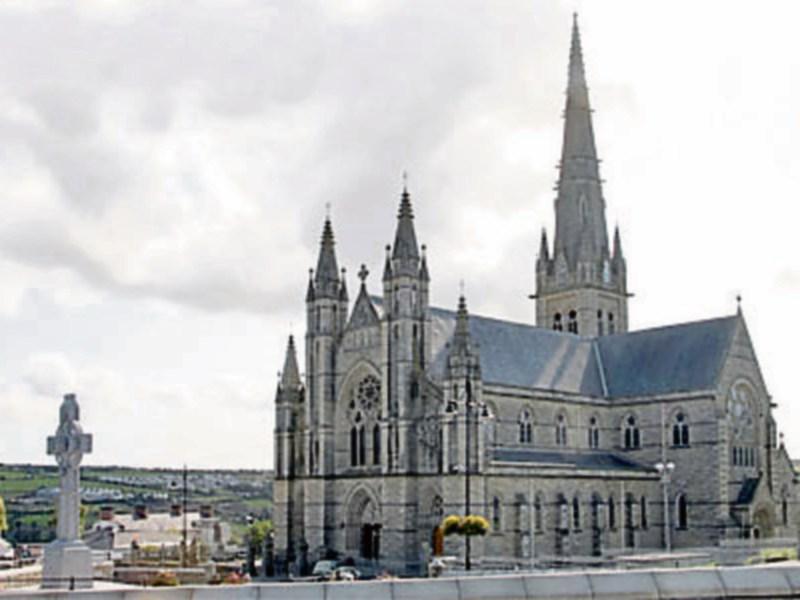 The two young men who died in a two vehicle collision on the dual carriageway on the outskirts of Letterkenny were laid to rest this afternoon.

Dermot Boyle Murphy, 19, and Barney McGinley, 28, both died as a result of being involved in a road collision at Trimragh, on the outskirts of Letterkenny during the early hours of Wednesday morning.

Father Brian Quinn told those gathered at for the funeral Mass of Dermot Boyle that he will always recall the cries of seven-year-old Rebecca who had lost her only brother.

During the moving service, Fr. Quinn told those gathered that “life has changed so much in the last few days.”

Father Kelly told mourners there was “no fast forward button” that they could push that would ease the emptiness and the heartache that they felt.

He spoke of how people have been left shattered as a result of the deaths that have occurred in Donegal over the past few days and urged people to respect our roads.

Meanwhile, the three young people who died in the two car collision at Corrovaddy outside Letterkenny at around one o'clock on Thursday morning will be laid to rest tomorrow.