Huge attendance at meeting on Brexit in Letterkenny 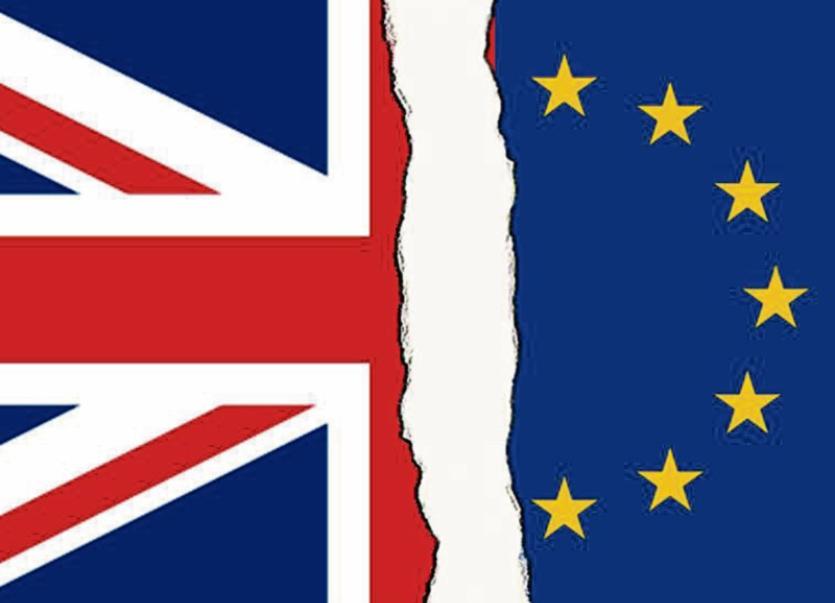 The Chairman of the Donegal ICSA has said that the meeting which was held in Letterkenny to discuss the implications of Brexit on the farming and business community was a huge success.

Chairman Malcolm Thompson said that the high calibre of speakers at the meeting inspired people to think differently.

Among the guests at the meeting which was held in the Mount Errigal Hotel was the United Kingdom Independence Party (UKIP) spokesperson on agriculture, Stuart Agnew.

The Chairman said: “There was very good attendance. People were delighted with the standard of speakers in attendance.”

Speaking following the meeting, Mr. Thompson said that a number of interesting points were made and that people who had come to the meeting with preconceived opinions would have left without them. He said that Mr. Agnew had addressed those gathered in a commanding fashion and declared that he believed that the Irish would leave the European Union.

Mr. Thompson said: “He said, you may not follow by choice, you may be forced out.”

The meeting, which addressed the concerns of both those in the farming and business communities, had a positive outcome with people striving to understand the best manner in which to address the current situation, he said.

Mr. Flanagan told the meeting that the European Union has an agenda in place and said that he felt that as Irish people "we would not like it. "

He envisaged a European Union with fiscal unity across the board and said that the number of Irish MEPs representing the needs of the Irish people would be vastly overshadowed by greater representation in other countries.

Mr. Thompson said that the meeting was positive and one that had inspired positive thought which would be conducive to planning the direction in which farmers must go as a result of Brexit.

“It was very positive. I think that everyone will have plenty to think about following the meeting and perhaps may think in a different manner,” he said.