'Now is the time to look forward in the world 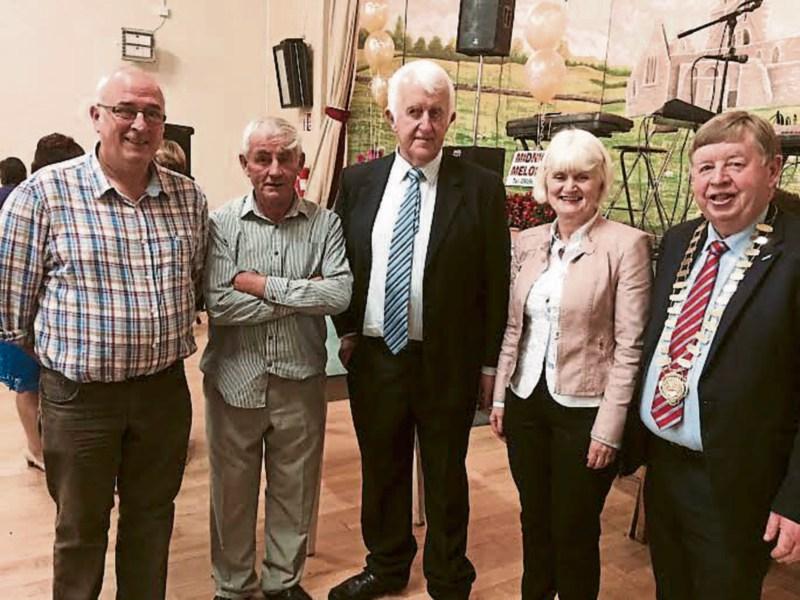 The co-operative movement rather than the plc structure would best serve the interests of the majority of Ireland’s farmers in the future, according to Midlands-North West MEP, Marian Harkin.

Speaking at at the 50th anniversary celebration of the foundation of Kilconnell co-op in Kilconnel, Co. Galway at the weekend, Ms Harkin said:“As a strong supporter of the community self help ethos, whether that is the Credit Union, voluntary action or at the larger scale – the co-operative movement – I fully support the slogan espoused by the founder of the agricultural co-operative movement Sir Horace Plunkett that self help is best achieved through mutual help."

Quoting the definitive historian of the cooperative movement, Paddy Bolger who spoke of the inherent faith, heroism and resilience of those who founded co-ops, she said that it was people joining together and working together that created the real strength of the co-op. “While men were to the fore in the development of co-ops like Kilconnell behind them were strong, determined and committed women”, she said.

She emphasised that the original philosophy of Sir Horace Plunkett, and supporters, was as relevant today as it was when the Irish Agricultural Organisation Society was founded in 1894. She referred to the benefits which Kilconnell Co-op had brought to three generations in the area in which it operated.

“However now is the time to look forward and in a world, and in an industry so affected by globalisation, to ask what support structures are needed by farmers, Marian Harkin said. The plc route was not necessarily the one that would work best for farmers and their families and it was time to refocus on the genuine co-op movement and on co-ops like Arrabawn, she said.

“Following the transition from co-op to plc in some cases there has been a gradual erosion of farmer influence on the decision of plcs whose focus is on benefit to shareholders rather than on farmer suppliers”, she suggested. It was time for co-ops to enter a new phase of discussion on what structures would best serve the interests of primary producers in the challenging times ahead, she said.

“This discussion should be facilitated by the ICOS and should take into account that we will see in the future a reduced number of milk suppliers with bigger herds and an increasing need to influence decisions at processing level”, the Independent MEP said.

Due attention also needed to be given as to what would constitute the family farm of the future which would, in terms of numbers, be largely dry stock based, she suggested. “The time for drifting has passed as the uncertainties in farming grow and farm incomes increasingly depend on uncertain EU support”, she added.