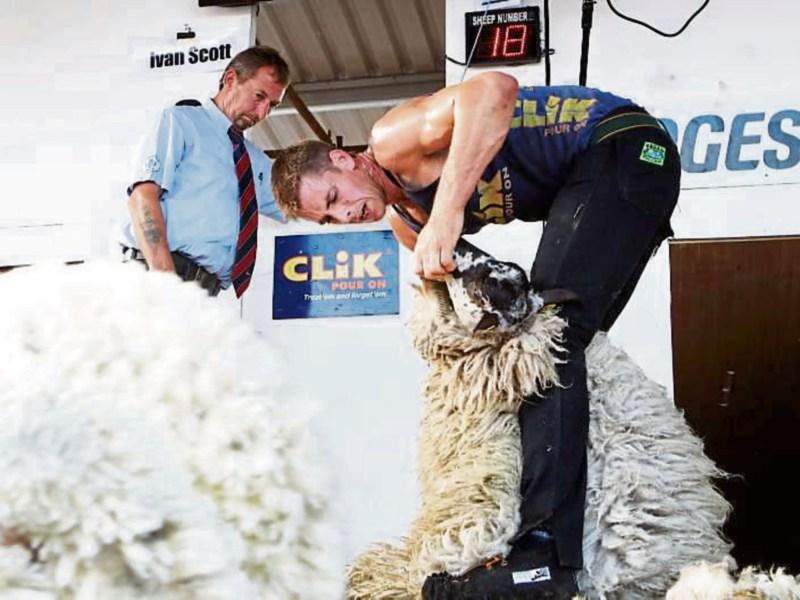 A Donegal man has set a new world record by shearing 867 lambs in nine hours.

Ivan Scott beat the previous record set by Don King from New Zealand in 2007 by one lamb.

He has become the first shearer from the northern hemisphere to set a world record for lamb shearing.

He sheared 867 lambs in England under the watchful eyes of shearing judges to ensure that all shearing satisfied a quality standard and that each lamb had at least 3kg of wool.

He beat the Guinness World Record for the fastest time to shear a sheep on the opening episode of RTÉ's Big Week on the Farm back in April.