New car sales up 21 per cent in July 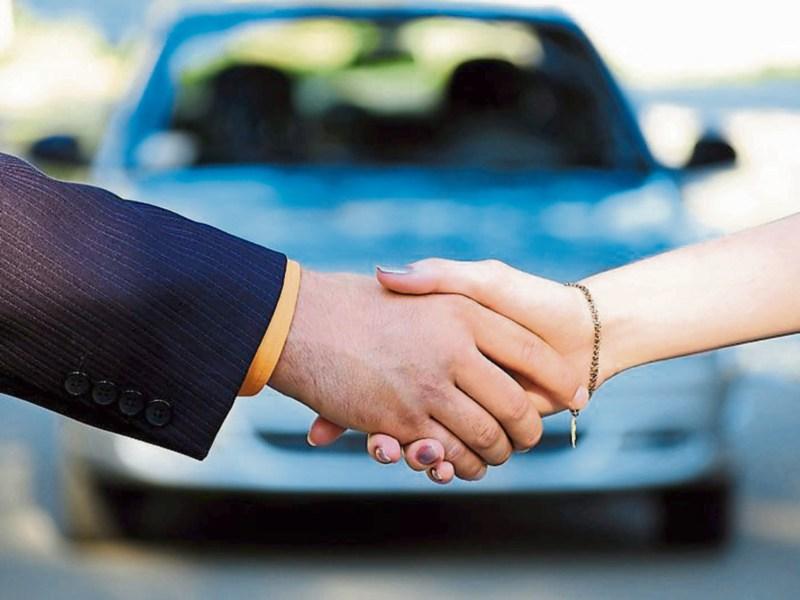 July is a significant time in the market with the beginning of the mid-way point in new car registrations and the release of the new 162 number plates.