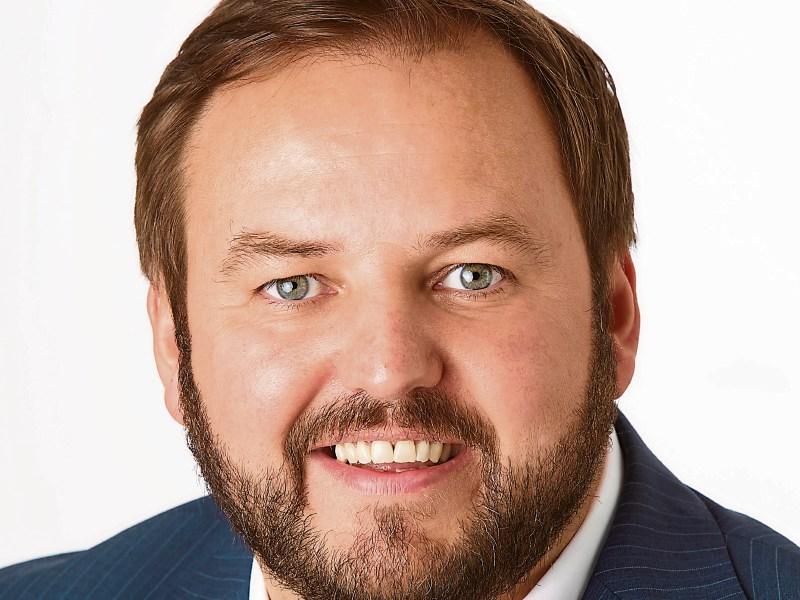 Donegal Sinn Féin Senator Pádraig Mac Lochlainn said he has learned that there are more than 15,000 Donegal people on hospital waiting lists, almost 4,500 of whom have been waiting for more than nine months.

He demanded a clear plan from government for investment in the public health system to address what he called an ongoing crisis.

"Investment in the public health system, and not outsourcing to the private sector, is the solution to the current crisis gripping hospitals,” Sen. MacLochlainn said.

He said the solution lies in recruitment and retention of staff, “and the reopening of beds closed in our hospitals by successive Fianna Fáil and Fine Gael governments.

“It has been well documented that Letterkenny University Hospital has been seriously neglected through the years in terms of financial and staffing resources relative to our county's population and health needs,” he said. “Minister Simon Harris seems to think that the National Treatment Purchase Fund is the solution to this deepening problem, and we know that Fianna Fáil agrees with him. However, outsourcing of the problem is not a long-term solution, and privatising more healthcare will simply not work."