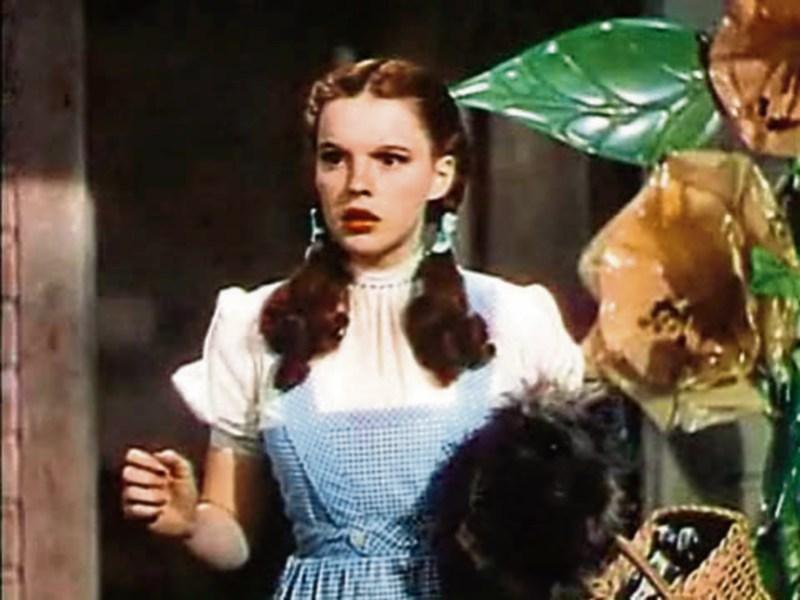 The Letterkenny Musical Society has decided to follow their hit production of Jesus Christ Superstar earlier this year by following the yellow brick road.

LMS will present “The Wizard of Oz” at the end of February and beginning of March next year, with the first rehearsals to take place in mid-September. And the society wants to do things a little differently as it prepares for this next show.

With the central importance of the character of Dorothy to the show, LMS proposes to have Dorothy cast before the rest of the group comes together. The musical society has booked the rehearsal room in An Grianan Theatre for auditions on Saturday September 3rd, starting at 10.30am, with those auditioning being called in on a staggered basis.

All are welcome to try out, and anyone intending to audition is asked to register their interest by emailing letterkennymusicalsociety@gmail.com. LMS will respond closer to the time with some dialogue to rehearse and a song to learn (it will be “Over the Rainbow”!). The society will also also allocate times to come for the audition, so people should let them know of any preferences.

Ideally, Dorothy will be between 17 and 23, but that's not necessarily written in stone, LMS said. They are anxious to hear from anyone who is interested, but at the moment, only Dorothy is being considered. Auditions for other parts will be held in the usual way in September.

Following the retirement of Billy Patterson, the show will be directed by Donal Kavanagh, with Maria Rushe and Nicola Shields serving as assistant directors. Noel O’Donnell will again be the producer, with musical direction from Mark Bradley and choreography by Rebecca Thompson.