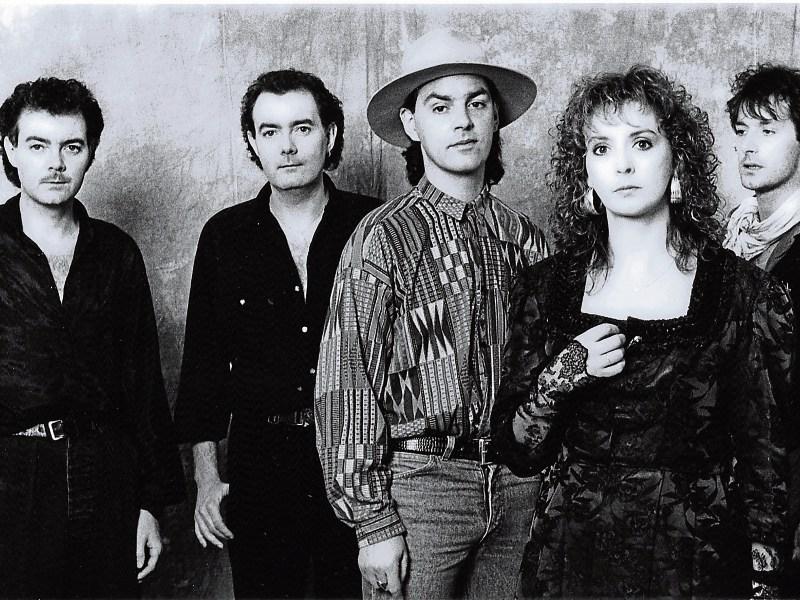 Pádraig along with twin brother, Noel, were the youngest of six children of Aodh (Hugh) and Máire Duggan, and grew up in the Gaoth Dobhair Gaeltacht.

Clannad was formed in the early 1970s through regular performances in the family pub, Leo’s Tavern. After winning the Letterkenny Folk Festival in 1973, they embarked on a busy touring schedule, finding initial success in Europe, and especially Germany.

Their music was a blend of Irish traditional songs from Donegal and contemporary influences of the day, including the Beach Boys, the Beatles, the Mamas & the Papas and Joni Mitchell.

However their breakthrough, and the start of their worldwide acclaim, came in 1982 when their theme song for the TV mini-series, “Harry’s Game”, became a UK hit. Clannad also became the first act to perform in the Irish language on BBC’s Top of the Pops.

Pádraig was a brother of Baba (Máire) Brennan, wife of the late Leo Brennan, who passed away in June of this year.

Pádraig passed away in Blanchardstown Hospital following a recurring illness. He is survived by his wife, Jan, and extended family.