Search under way for missing 29-year-old 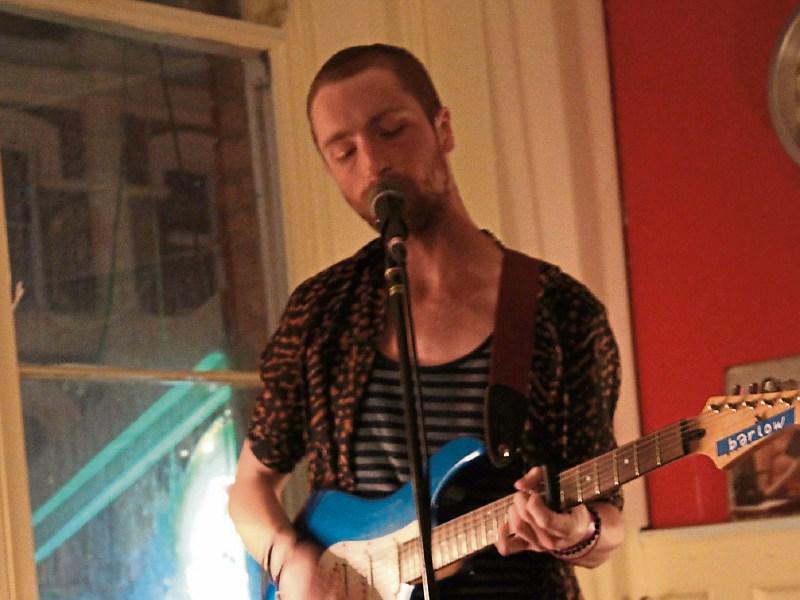 A recent photo of Stephen Martin

A cross-border search is underway for a 29-year-old Derry man whose car was found today at Fanad.

Stephen Martin, understood to be originally from Lifford and living in Derry, was last seen in the city approximately three weeks ago.

The PSNI issued a statement this evening saying that both they and his family are becoming increasingly concerned for his well-being.

He is described as being 6’ tall, of slim build, with brown coloured shaven hair and facial stubble.

It is believed that he has travelled to Donegal and his Audi car has been discovered parked at Fanad Lighthouse.

The gardaí have been assisting in the search and, at lunchtime today, they asked Malin Head Coast Guard Marine Rescue to join in the operation. Mulroy Coast Guard and the Sligo 118 Rescue helicopter were tasked to search the sea and coastal areas near Fanad.

The PSNI are appealing for Stephen, or anyone who knows of his whereabouts, to make contact with the PSNI, the Gardaí in Milford or Dungloe, or the Martin family.