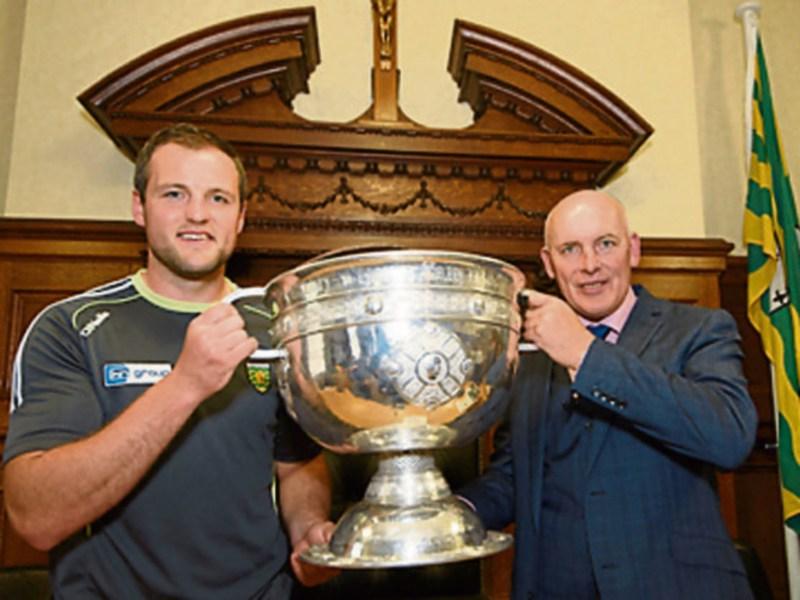 Donegal GAA legend Anthony Molloy says players who retire from inter county football should be assisted by the GAA to make what can be a difficult transition from years of tough training to “normal life”.

Molloy, who captained Donegal to their first ever All Ireland title in 1992, said based on his own experience when he retired, the process can be a difficult one:

“When football is your life there is an awful big void to fill. There are the club games but without a doubt you miss the training sessions, the camaraderie and the great highs of winning a major match. It takes a lot of adjusting . It was a very hard decision but I just had to accept it and get on with my life.

“I often think that the GAA should have some sort of a service for players to help them through the transition period. I think this is particularly important in today's game which is the nearest thing you will find to the professional level.

“These players have devoted the prime of their lives to intensive training at the expense of their social life - it’s a case of no drink, no late nights, strict diets and days off spent in the gym.”

Big Anthony’s comments, part of an extensive interview in tomorrow’s Donegal Democrat, come in a week where two members of the Donegal 2012 winning All Ireland side, Eamon McGee and Colm McFadden, have announced their retirements.

Molloy added: “This 2012 winning team gave Donegal a renewed sense of price in the middle of the recession when we needed it most. They restored our belief and showed us that anything can be achieved if the goal is set.

“As a team they have left nothing on the field and can remain justifiably proud of their achievements. This week is not the end of a reign it is the start of a revival - they are still one of the top teams in the country.”

Pictures: Anthony with Michael Murphy and Sam and anthony raises Sam for Donegal in 1992.