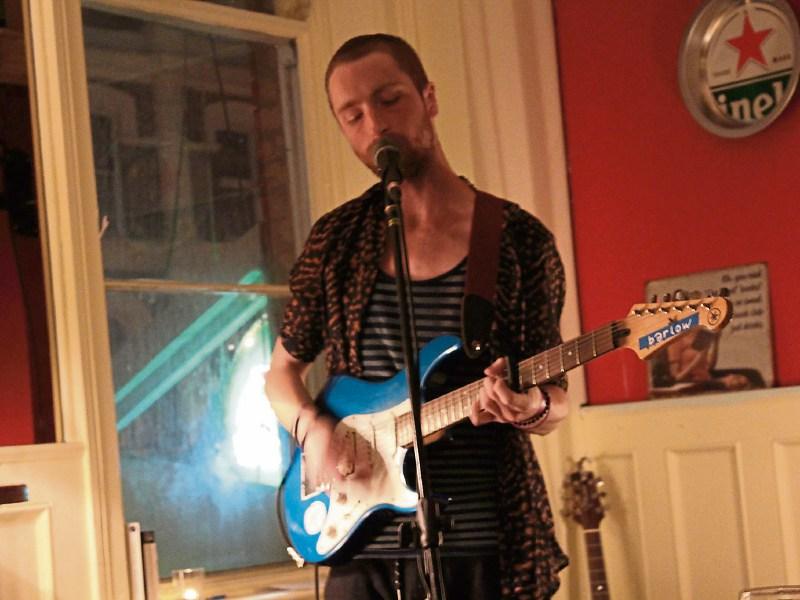 The search continues for the missing musician Stephen Martin (pictured), who performs under the name Rainy Boy Sleep.

The Police Service of Northern Ireland reported on Tuesday that police and the family of Mr Martin, 29, were becoming increasingly concerned for his well-being.

Mr Martin was last seen in the Derry area about three weeks ago, PSNI reported.

The PSNI notified gardaí on Tuesday that Mr Martin was reported missing, and after his car was discovered parked at Fanad Lighthouse, gardaí, Coast Guard, the Rescue 118 helicopter, and members of the Donegal Mountain Rescue Team undertook a search along the Fanad coastline. Searches were to continue yesterday afternoon, after low tide.

Mr Martin is described as about six-foot tall, of slim build, and he was believed to have a shaved head.

Coast Guard and gardaí are also urging the public to leave the search to trained professionals, describing the area of the search as treacherous, very rugged and rocky.

Gardaí and the PSNI are appealing for anyone with any information to contact Milford Garda Station on 074 9153060 or the PSNI on Strand Road in Derry.