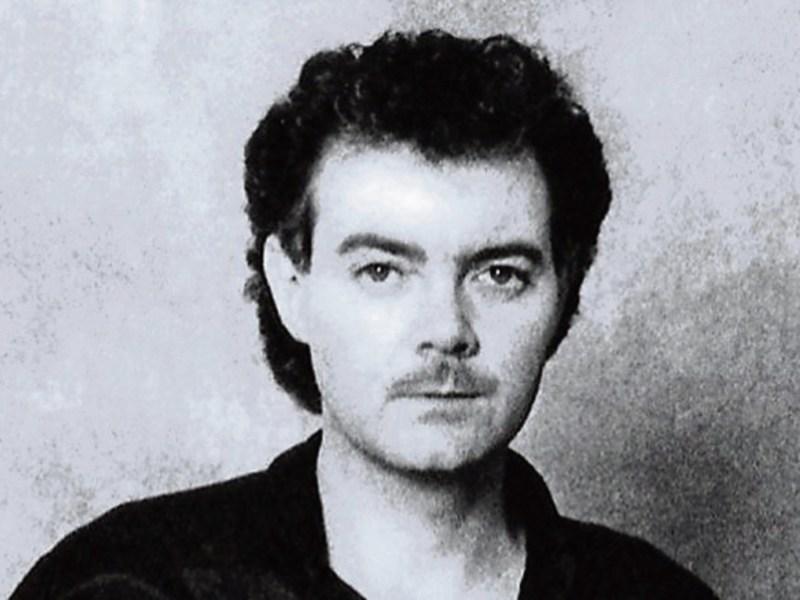 “Padraig loved music. He composed music, he played music, he listened to music, he lived music,” Father Brian Ó Fearraigh, principal celebrant at the funeral Mass at St. Mary’s Church in Derrybeg said during his homily. “I think I would go as far as to say that he was music.”

Pádraig passed away on Tuesday, aged 67, in Dublin, after a recurring illness.

Pádraig and his twin brother, Noel, were the youngest of six children of Aodh (Hugh) and Máire Duggan of Gaoth Dobhair. They formed the band Clannad with their niece Moya Brennan and nephews Ciarán and Pól Brennan in the early 1970s, through regular performances at the family pub in Meenaleck, Leo’s Tavern.

After winning the Letterkenny Folk Festival in 1973, Clannad embarked on a busy touring schedule, finding initial success in Europe, and especially Germany. Their career spanned 25 albums and drew them international acclaim and many awards, including Ivor Novello (1982), Bafta (1984) and Grammy (1999).

Pádraig and Noel also released their own album, “Rubicon”, in 2005.

Gifts brought to the altar at the Mass included a harmonica and mandolin, which were among the many instruments Pádraig played, and a sash representing the Dore Senior Band, which he played with for many years.

Members of Clannad also played at the funeral Mass.

Pádraig was a brother of Baba (Máire) Brennan, wife of the late musician, performer and publican Leo Brennan. Leo passed away in June of this year.

Pádraig is survived by his wife, Jan, and wider family circle.