No joy for Sinead Jennings in Olympic final medal bid 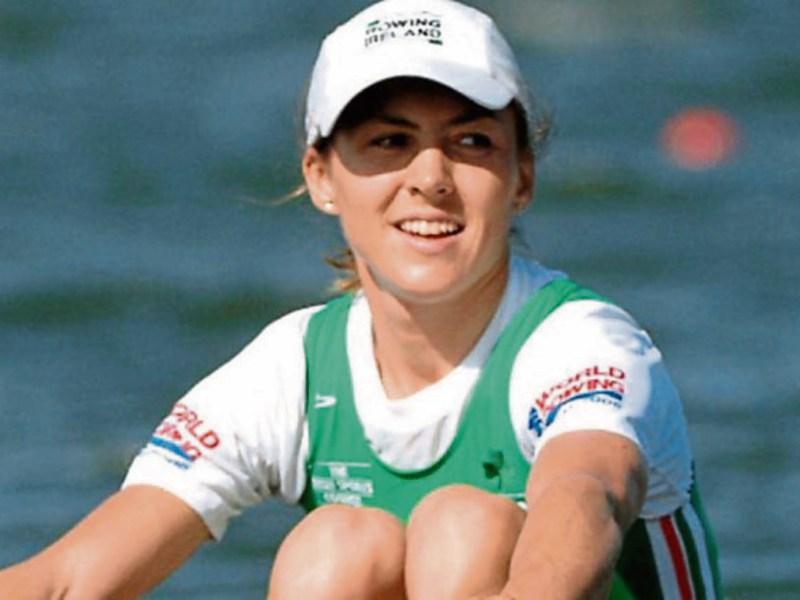 The first ever Irish female crew to reach an Olympic A final, Donegal woman Sinead Jennings and her partner Claire Lambe have finished sixth in the Olympic final double sculls decider .

In the six team decider atLagoa Stadium in Copacabana the Irish pair gave it everything they had but were in the final placing.

Meanwhile, back home in Letterkenny there was an Olympic party in the Jennings home in Hawthorn Heights and all the neighbours were invited around to cheer on the Irish pair.

The gold went to the Netherlands.