RSA boss warns against 'bizarre' games of chicken in Donegal 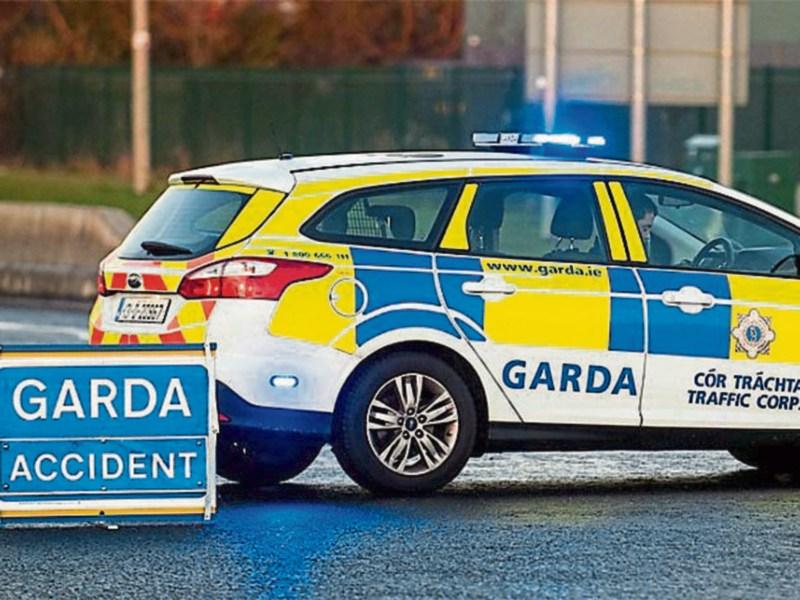 A road safety expert has warned that there are roads throughout Donegal where the potentially lethal game known as 'chicken' is being practiced.

The game involves motorists driving at each other at speed, the winner of the challenge is the driver who pulls away last.

The CEO of the Road Safety Authority (RSA), Moyagh Murdock (pictured) said that the behaviour was “absolutely bizzare, illogical and dangerous behaviour.”

She said that there are “certain hotspots” in Donegal where the game is being practiced.

She said: “There are certain hotspots, such as, the Inishowen peninsula and between Letterkenny and Derry. It seems to be the pastime of young people in these parts.”

Researchers at the RSA carried out analysis on every fatal collision which occurred between 2008 and 2012. It found Donegal to be the second most dangerous county in the country in relation to road traffic collisions.

Ms. Murdock said that “a significant amount of the fatal road collisions were as a result of road racing, risky behaviour” particularly among those aged between 17 and 24.

Gardaí in Donegal have expressed serious concern in relation to the issue. Inspector Goretti Sheridan appealed to young people to desist from the behaviour.

Gary Doggett who runs the Pro-Social Driving Course, said he intended to meeting insurance representatives later this month to discuss the possibility of a new course for young motorists who haven’t been before the courts.