Ardara show set to make a welcome return this Saturday 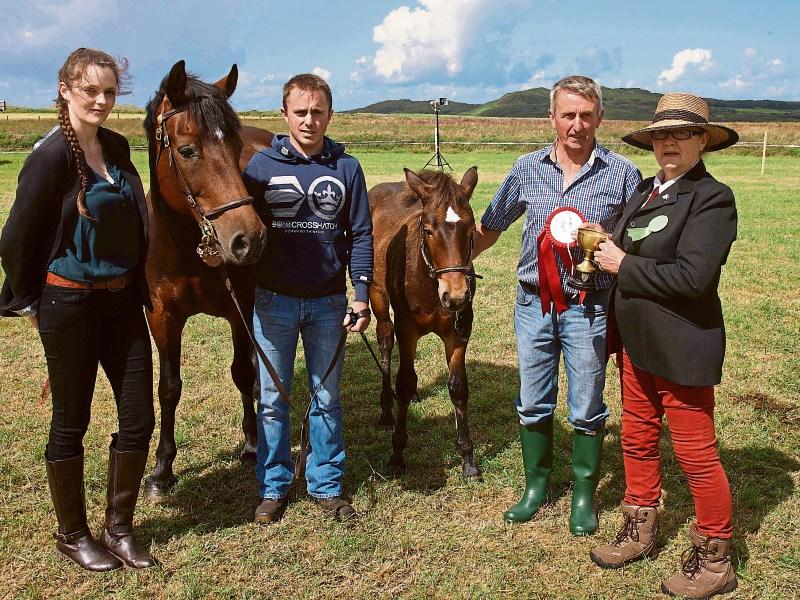 The Ardara Show is back on Saturday and it's already

set to be a massive success, with the number of entries for both the livestock and marquee categories exceeding the 2014 figures.

In the 60 plus livestock classes, around 150 cattle, 300 sheep and 120 horses will be competing for honours. The show has two qualifiers, the All-Ireland Suckler Heifer Championship and the final of the Osmonds Ecofleece Ewe Lamb Championship. Niall Heena, show chairman, said: “Our livestock has always been particularly strong and we are pleased that this year will see the usual high standard.”

In the show’s giant marquee, there will be up to 1,000 entries displaying arts, crafts, garden produce, photography, painting, knitwear, cooking and a children’s section.

Prize money for the 188 livestock and marquee classes this year is over €9,000

Also featuring at this year’s show will be a display by the Mid-West Donegal Vintage Club, the popular fun dog show, children’s sports, birds of prey, a funfair, penalty kick competition, tug-of-war and trade stands.

Judging begins at 10am and the event will be opened by Father Moore of the Church of the Holy Family, Ardara, at 12.30pm.

Parking is free on site and there will be buses running to the show field from Ardara throughout the day.