No activity at Belleek hotel since shooting 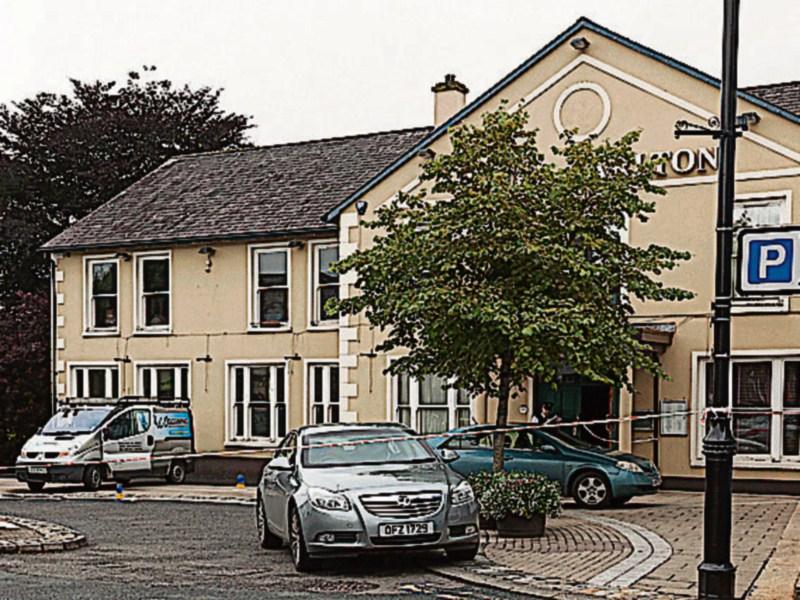 There has been no sign of activity at the former Carlton Hotel in Belleek, since armed raiders fired a shot into a van there on August 2.

One of the raiders then fired a shot into a van belonging to contract cleaners who were working in the hotel at the time. No one was in the van at the time.

The gang then made off towards the border in a black Ford Escort which was later discovered burning in the Derrynacross area of Garrison.

Currently being refurbished by its new owner, the hotel, which closed in 2013, was due to reopen in time for the Christmas season. A local businessperson, who asked not to be named, said there had been no sign of activity since the shooting and hoped that the incident would not affect these plans.

Anyone with any information is asked to contact their local garda/PSNI station or confidential line.