Jamsie Melly gets a new look for charity 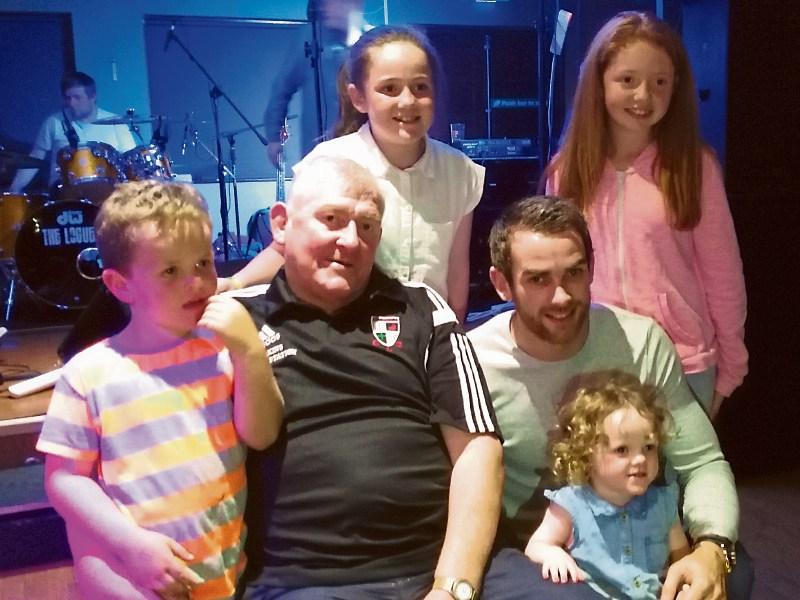 There was a full house in Aidan Bonner's bar in Doochary on Monday night as the well known Jamsie Melly got a new look, all in aid of the Donegal Cancer Bus.

Donegal Town barber Denis O'Gorman had his work cut out, but he performed the operation in double quick time. Indeed, he would have given Ivan Scott a run for his money on Monday night.

Among those present was chief organiser of the Donegal Good and New Cancer charity, Eamonn McDevitt, while Tyrone full-back, Ronan McNamee, whose mother is from the area, was another present. While Donegal had lasted in the All-Ireland championship about two hours more than Tyrone, there was nothing but friendly banter.

There was a small worry that blood might be spilled when Denis produced a razor for the final touches, but everything went off without a hitch.

Jamsie had planned the event for some time, but it had been postponed. A very well known sports fan, Jamsie had been missing from sports grounds for some years, but has been seen back in Dooey in recent times.

One of the highlights of the night was the commentary on the shave by Trevor Melly. While all the sponsorship cards are not yet collected, a sum in excess of 4,000 euro was raised by the event.