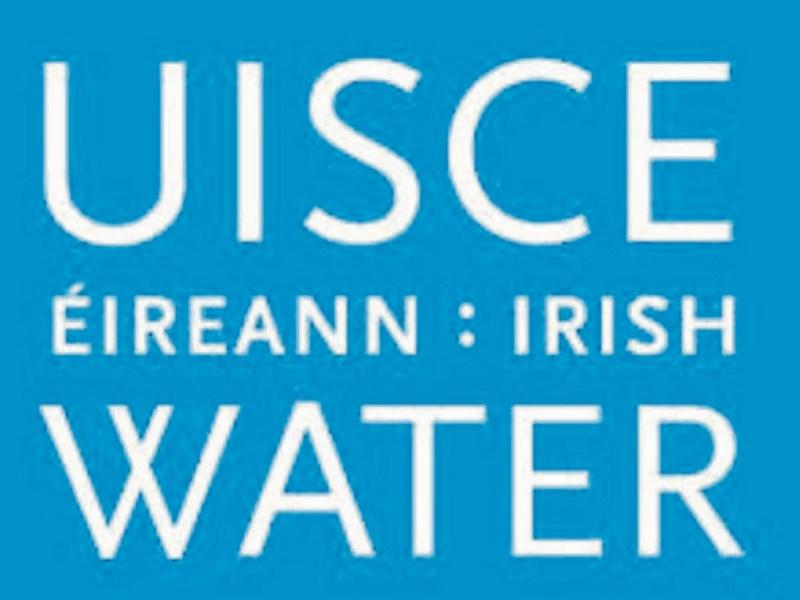 Lost water in Donegal is running at 37 per cent according to the most recent figures from Irish Water.

Figures just released to the end of March this year show that almost 2,000 leaks have been identified in homes in Donegal while 203 householders in the county have benefited from Irish Water’s First Fix Free scheme.

Irish Water is urging more householders to avail of the free service which was launched in early 2015 across all metering regions in Donegal and throughout the country.

Nationally, water leakage is estimated at 47 per cent, according to figures based on the national metering programme.

To the end of March, 75,974 properties were identified with customer side leaks, 1,955 of which have been found in Donegal.

In 2014 it was estimated that water leakage levels could be as high as 49%. This figure was based on limited data, estimated customer use and varying methods of calculating leakage around the country.

To avail of the scheme, customers must have a confirmed leak on their external supply pipe; have water meter installed on their property (so the leak can be verified); and have a working and accessible inside stop valve.

Irish Water’s Water Conservation Strategy Specialist Kate Gannon, welcomed the number of householders in Donegal who are availing of First Fix Free while encouraging greater uptake of the scheme.

“Almost 30,000 customers have already contacted Irish Water to avail of a free leak investigation including 465 in Donegal. If you contact us about requesting a leak investigation one of the Irish Water team will contact you within 10 working days to arrange a convenient time to visit. Under the First Fix Leak Repair Scheme 28 households in Donegal have had leaks fixed for free, but there is much more work to do and we need Donegal customers to get in touch by telephoning LoCall 1850 278 278 or through our website water.ie.”