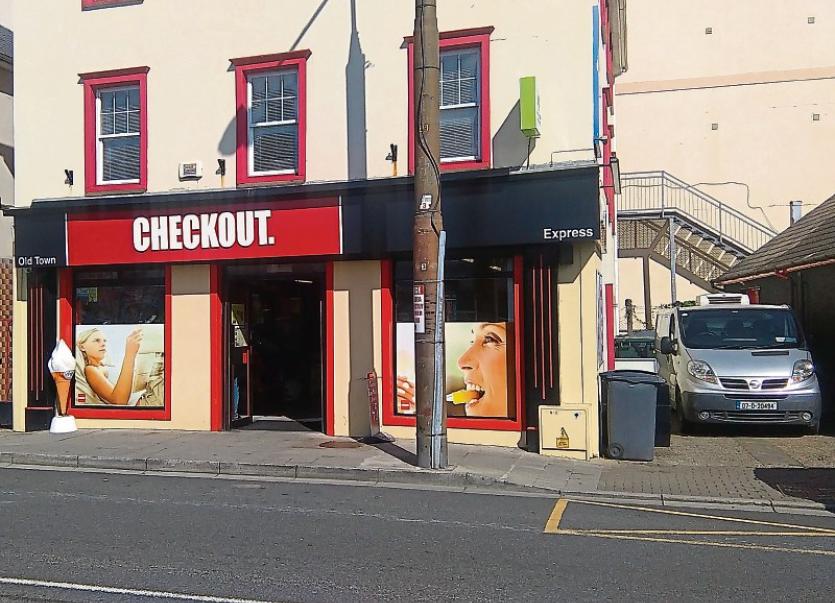 The owner of a Letterkenny shop where a staff member had a meat cleaver held to his neck in a robbery, has said he is seriously considering the future of the business.

Owner of the Checkout Express in Oldtown, Anthony Arthur, was speaking after the second robbery at the premises in the last two years.

In the latest incident on Sunday afternoon, a male member of staff was held and threatened while a female colleague was ordered to place cash from the till in a shopping bag. The man was apprehended after a garda detective who was driving past chased him on foot and arrested him.

In the previous incident in January 2015, the shop was broken into in the early hours of the morning and a substantial sum of money was taken.

Mr Arthur, who has had the store for over five years, said his staff have been traumatised by the latest incident.

“I am just wondering what is the point? But where do you go? It definitely has made me think about it (closing the business). I don't actually know what I will do. I haven't fully made up my mind to tell you the truth I haven't really had time to think about it yet. But we can’t afford blips like that, we can't afford robberies like that. We are working on small margins and can barely afford to keep the doors open.”

He said as well as the financial implications of the robberies, he is very concerned about the safety of his staff.

“I don't want to be somewhere and staff are in here worried about who is coming through the door next. My main priority is the safety of the staff. Money can be replaced.

“This happened in broad daylight. At quarter to six in the evening when people with families and children are out driving around and coming in for ice cream.”

He said the incident has made him wonder whether he wants to continue with the business.

“I am scunnered. I came down this morning to open the shutter and it was half-hearted. I could not have been bothered to tell you the truth. But sure you have to try and rise and get on with it. There is nothing out there. What do you do?”