The beach at Narin (pictured) is again safe for public use after high levels of e-coli were found in the water last week.

Heavy rainfall during August caused elevated levels of the bacteria. However, recent tests on the water have shown that e-coli levels have returned to normal and the beach is safe for public use.

Spokesperson for Donegal County Council, Anne Marie Conlon, said: “This occasionally happens due to increased run off from the surrounding farmlands but the levels quickly return to normal.”

Ms Conlon also addressed the smell which can be detected in the beach’s vicinity from time to time.

“There can be a smell on Narin beach following a build-up of seaweed, washed ashore. This can follow a storm and Spring Tides and depends on the prevailing wind direction. This is a natural phenomenon,” she said.

Narin beach and its “pristine bathing waters” have been restored and can be enjoyed by the public as the summer months draw to a close. 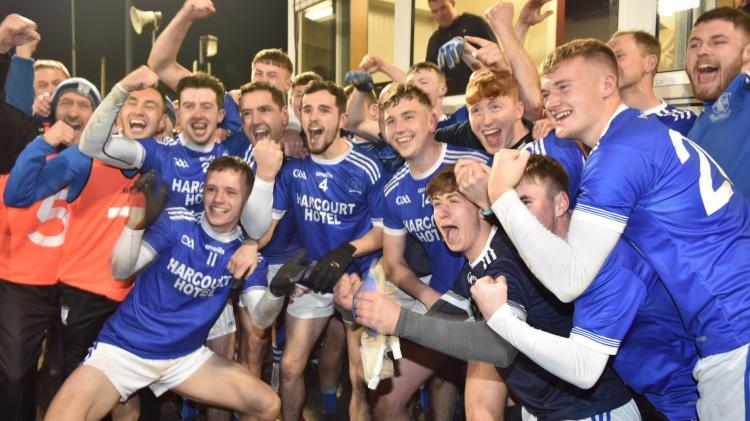 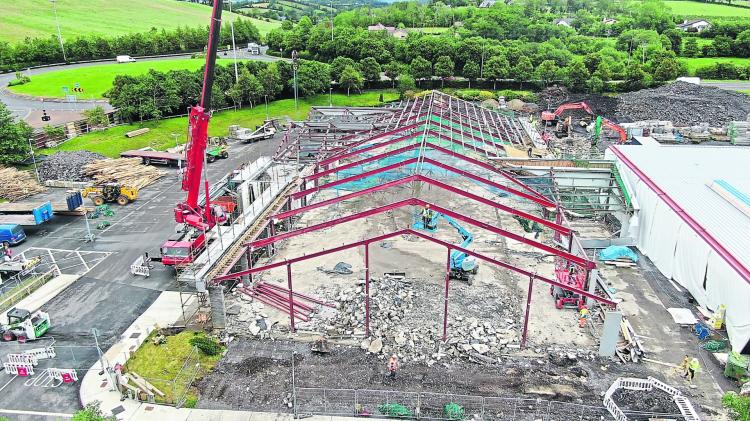