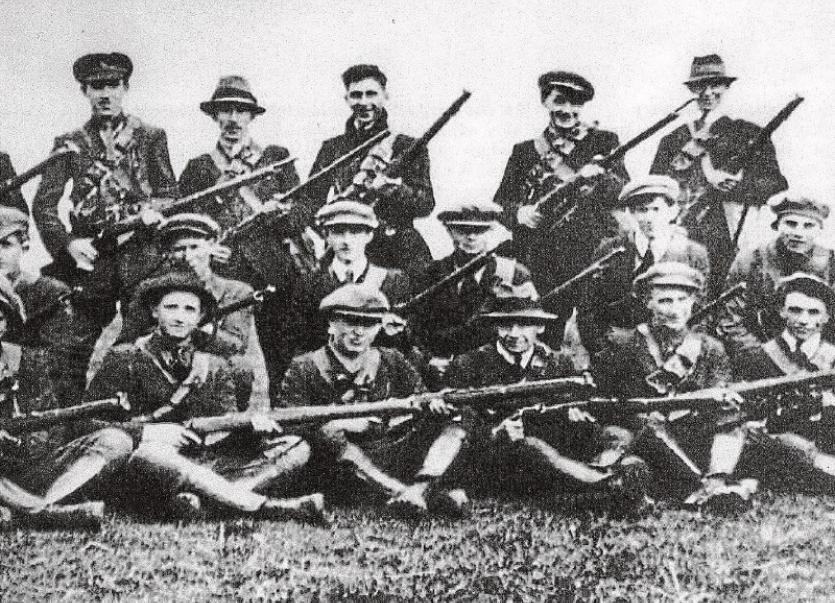 This year’s Glenties Harvest Fair Festival will celebrate local history and culture, culminating in a re-enactment of one of the last acts in the War of Independence.

In the 1921 ambush at Kilraine, an IRA column ambushed a convoy of RIC and Black and Tans at Derries, Kilraine, as they made their way to Killybegs.

The re-enactment takes place at 4pm on Saturday, Sept. 10th, at the site of the ambush, where the road known as the High Road joins the N56 on the Ardara side of Glenties.

This year’s Glenties festival runs September 8th to 12th. To mark the 1916 Rising centenary, there is a focus on local history and culture.

About 45 people are sought for the re-enactment, including 12 members of the ambush column and two lookouts; 26 occupants of four patrol vehicles; and members of Cumann na mBan, who brought breakfast to the column near Kilraine, where they stayed overnight until they moved into position.

They are also looking for women to portray two local women who brought tea to the lookouts and to the ambush column as they waited.

The public will be able to watch from the site; the nearby road will be closed to traffic for the re-enactment.

The ambush took place in early July 1921, in a small hollow that could not be seen from outside of that area. “That’s why it was chosen for the ambush,” Ernan said.

The ambush targeted the patrol that left Glenties barracks at about 1pm each day, heading to Killybegs via Ardara.

In the column were James “the Yank” McGill, Charlie McGill and Dan McGill, all from Aighe, Ardara; Dan McTeague of Killybegs/Ardara; Patrick J McHugh of Hillhead, Ardara; Mick Carre of Tievedooley, Dunkineely; Dannie Doogan of Glenties; Joe “Ned” Gallagher of Meenavalley; and Hugh Martin, “Ginger” Callan and Mick Sheerin, all from Derry.

After a fierce battle, the column escaped with only one member injured.

Anyone who would like to take part in the re-enactment, or who can provide period uniforms, vehicles or other props, are asked to contact a committee member:

The committee would also like to see as many people as possible dressed in period clothing for the parade on Sunday, September 11th, and the fair day on Monday, September 12th.

Pictured: The Glenties fair will include a re-enactment of a local War of Independence ambush. (Period file photo, above.) 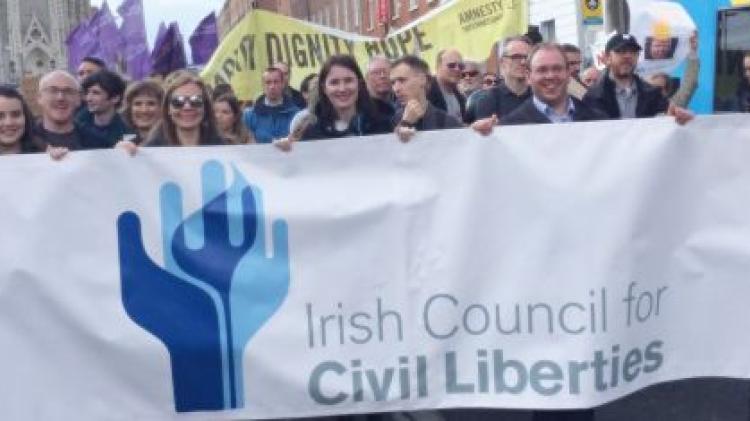 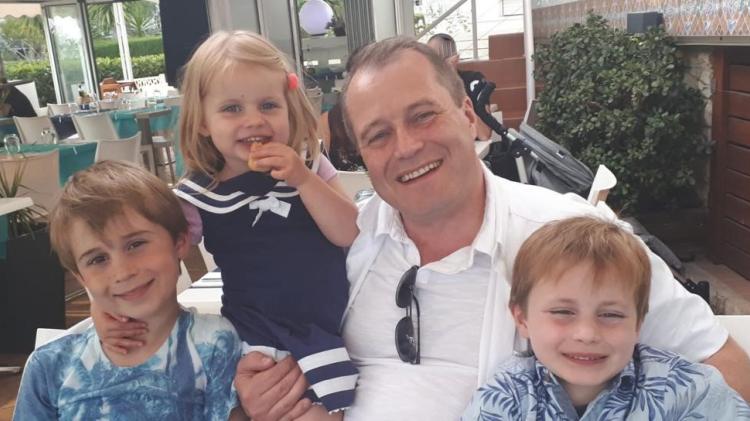