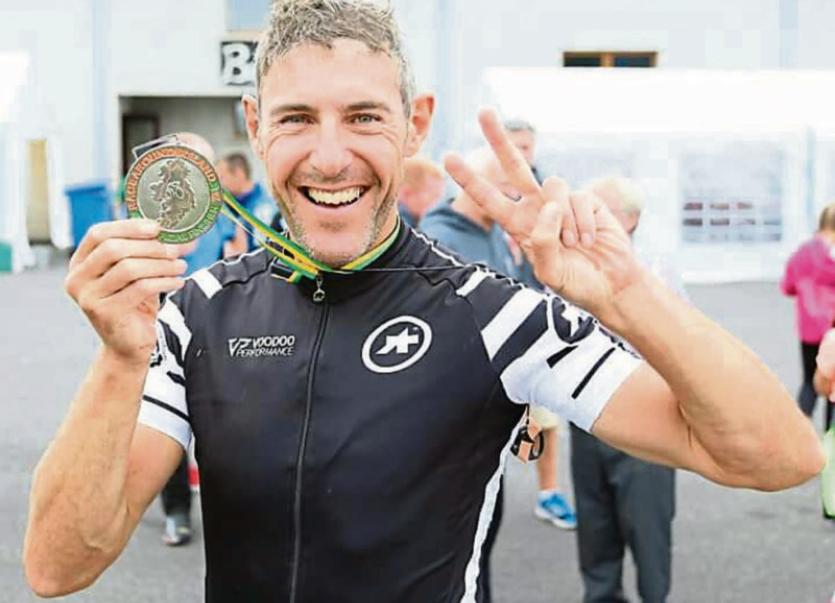 In his final post before Jason Black focused on the finish line at Moynalty near Kells in County Meath, he said that through “blood, sweat and tears” they would make it across the finish line.

The Race Around Ireland began on August 28th.

Cyclists in the Race Around Ireland (RAI) have a 2,150km journey through some of the most difficult geographical terrain in the country.

The race has to be completed within one week.

Speaking ahead of the finish line, Jason thanked everyone for their continued support.

He said that the race had been one that was fraught with medical injuries and bad weather.

“Everyone is a step closer closer to the reality of finishing this brutal race,” he said.

The Letterkenny business owner was keen to point out that other people were facing greater difficulties on a daily basis with issues like depression and suicide.

He said: “Through endurance we can conquer all.”

He urged people to support one another and to be there for each other.

The RAI solo category is aimed at serious athletes and Jason Black has entered the solo category with some of the toughest endurance athletes in the world.

For the last week the Letterkenny man has battled with the relentless mountain roads,the unpredictable Irish weather alongside the physical and mental challenge to continuously keep going .

Jason rode the race around Ireland 2016 carrying the Blue banner in support of the “Donegal Autism family support group” helping create awareness of support for parents and carers of loved ones on the autism spectrum.

Supporters travelled to Meath this evening to support and congratulate Jason Black and his team as he completed the energy-sapping race.

Three years ago, he reached the summit of Mount Everest. 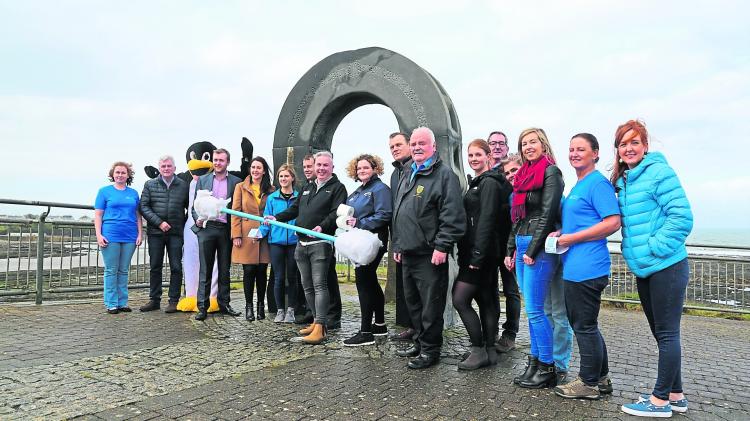 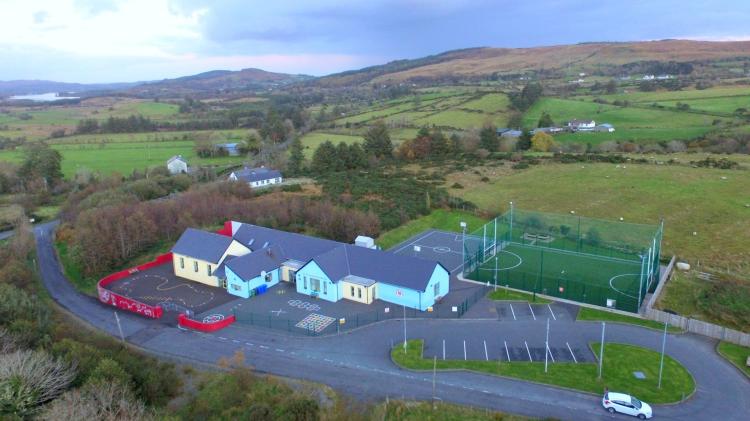