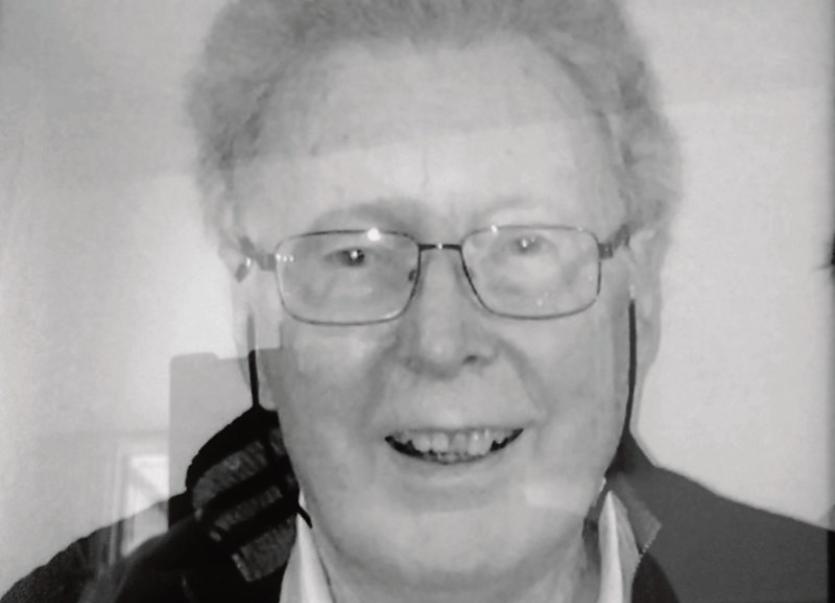 With the death of Fr. Paschal (Seamus) Tiernan O.P., Ballyshannon has lost another of its distinguished churchmen. Fr. Paschal died in Tallaght hospital on Sunday, 21 August and was buried in the Community Cemetery in St. Mary’s Dominican Priory, Tallaght, in Dublin. He was aged 87.

Although born in Glenties in 1929, Seamus spent most of his formative years in Ballyshannon. His parents, Edward (Ted) and Catherine moved to Castle Street in the town in 1934 and in 1966 re-located to Upper Main Street.

Seamus received his secondary education in St Eunan’s College, Letterkenny, where one of his classmates was his fellow ‘townie’, the late John Ward, the last owner/editor of the Ballyshannon-based Vindicator newspaper.

On completion of his secondary education in 1947, Seamus entered the Dominican Novitiate in Cork and was ordained to the priesthood in Tallaght on 11 July, 1954 by the Archbishop of Dublin, John Charles McQuaid. He spent the next two years in Rome undertaking further study. Then, in 1956, he was assigned to Trinidad where he ministered for the next 55 years until ill-health forced him to return to Ireland, to St. Mary’s Priory in Tallaght.

While in Trinidad he was involved in numerous and varied types of work to which he gave his unbounded energy and unfailing enthusiasm. In addition to doing parish work, he was National Director of the Apostle for the Laity and Director of Catholic Radio and TV for many years. He managed a Catholic Publishing House for 22 years and was full-time Editor/Manager of the weekly Catholic Diocesan newspaper for five years. He was also chaplain to the General Hospital in Port of Spain and spent 15 years as chaplain to two maximum security prisons. He spent six years as Secretary of the Antilles Episcopal Conference, travelling widely in the Caribbean and was a frequent visitor to Rome. He was also in great demand as a preacher at retreats and spent 25 years as such. The last nine years of his work in Trinidad was in the service of the Holy See as an Attaché in the Apostolic Nunciature there.

He was awarded the Ecclesia et Pontifice medal by Pope John Paul 11 for his service to the Church and to the Holy Father.

While in Tallaght, despite his health continuing to fail and with an increasing number of admissions to hospital, Seamus continued with his writings. Weekly, he circulated widely the Gospel readings for the following Sunday with a commentary written by him.

He is survived by his sisters, Kathleen (London), Anne (Dublin), brothers, Sean (Wexford), Patrick (Dublin) and by many nieces, nephews, other relatives and a wide circle of friends. His brothers Michael, Gerry and Ted predeceased him.

He is survived by his sisters Kathleen (London), Anne (Dublin), brothers Sean (Wexford), Patrick (Dublin) and by many nieces, nephews, other relatives and a wide circle of friends. His brothers Michael, Gerry and Ted predeceased him.