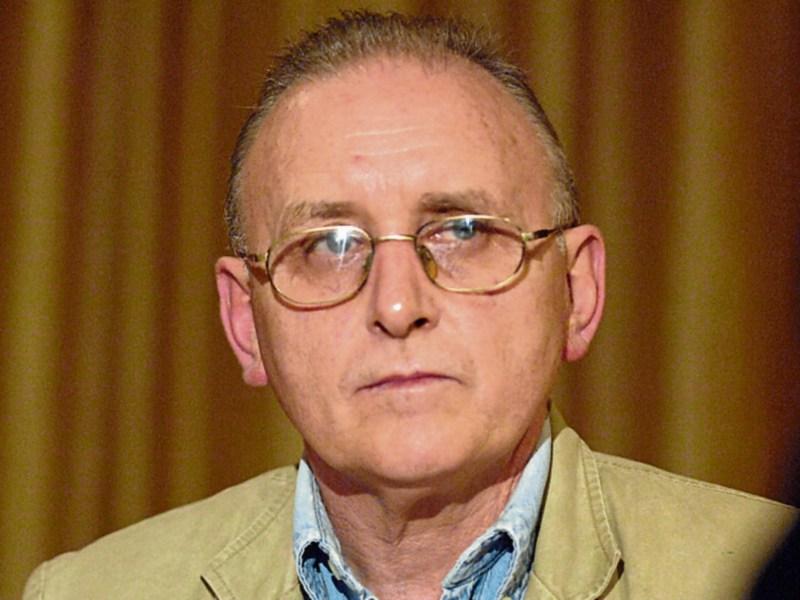 Sinn Féin leader Gerry Adams has denied claims made by a man who says he was a IRA informer that he sanctioned the murder of former Sinn Féin official Denis Donaldson in Donegal ten years ago.

The man,who says he was a former IRA and Sinn Féin member turned British agent, made the allegation to BBC Northern Ireland's Spotlight programme on Tuesday night.

Mr Adams has denied any involvement in the killing of Mr Donaldson.

Mr Donaldson was shot dead in Glenties months after admitting in 2005 he had been an MI5 agent for more than 20 years.

He had worked for Sinn Féin as an administrator at Stormont.

No one has ever been prosecuted for the murder and the inquest in Letterkenny has been adjourned repeatedly following applications from gardaí.

In a statement, Mr Adams' solicitor said the Sinn Féin leader "has no knowledge of and had no involvement whatsoever in the killing of Denis Donaldson".

He added that Mr Adams "categorically denies the unsubstantiated allegation that he was consulted about an alleged IRA army council decision or that he had the final say on what had been sanctioned".

The programme included testimony from an anonymous IRA agent referred to as 'Martin' who himself worked as an RUC agent from 1997.

In a series of meetings with the makers of the programme over a series of months, Martin claimed that the killing was sanctioned by Mr Adams.

Martin told the programme that he had been told that the IRA had killed Donaldson, despite the organisation's denials at the time.

The programme claimed that it was sanctioned on foot of a request from republican Thomas 'Slab' Murphy and other leading republicans in South Armagh for the purpose of maintaining army discipline.

Martin claimed that murders had to be approved by the political and military leadership of the IRA which meant Mr Adams.

The inquest was adjourned last month for two years.