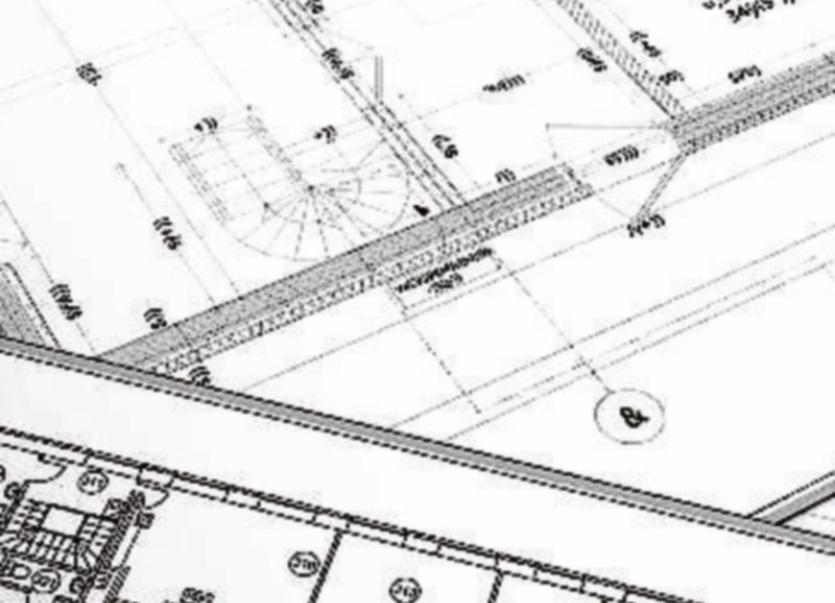 Glenties Municipal District councillors are seeking a meeting with senior council planning staff to discuss what they say are the high rate of planning refusals in the municipal district.

Frank Sweeney, area manager for planning and economic development, told councillors, “There are many reasons why that may be the case here.”

However, Fianna Fáil Cllr. Seamus Ó Domhnaill said, “We have a vastly greater percentage of refusals.” He pointed out that Inishowen had 32 refusals out of 327 applications, and Glenties had 18 more refusals with 100 fewer applications, at 235.

“So the percentage difference is massive,” Cllr. Ó Domnhaill said. He suggested that some applications that were refused could have been better handled if planners had requested more information for review before making a decision, as had been done in the past.

“We’ve been speaking about it long enough, and now we need action,” he said.

The meeting is continuing in the council public services centre in Dungloe.