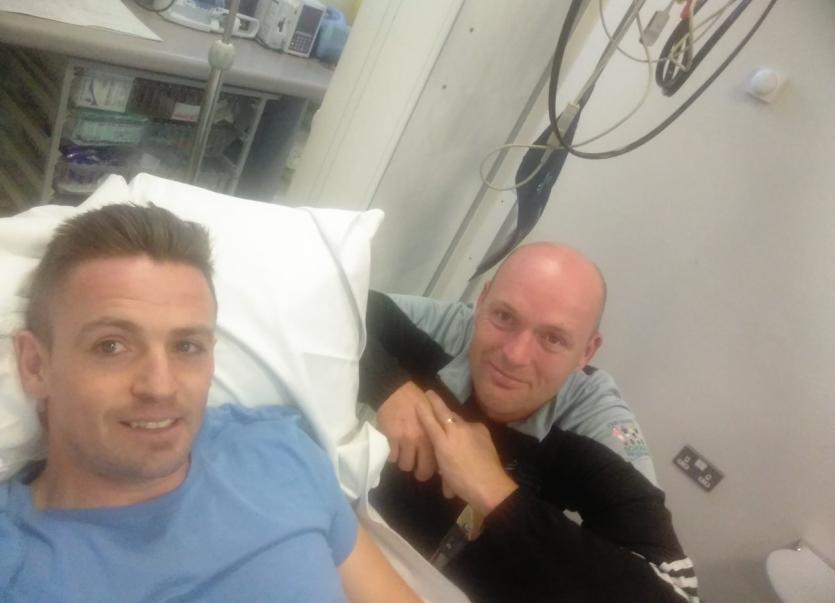 Kevin McHugh was due to have an operation on Thursday morning after suffering an horrific hand injury in a training accident.

The Finn Harps captain took to social media on his way to hospital on Wednesday evening after a freak accident in which he almost completely lost a finger.

He had been retrieving a football when he caught his wedding ring on a fence.

He was later transferred to hospital in Galway and was due to have an operation on Thursday.

With only five games left to play in the season, he might not play again for Harps this year.