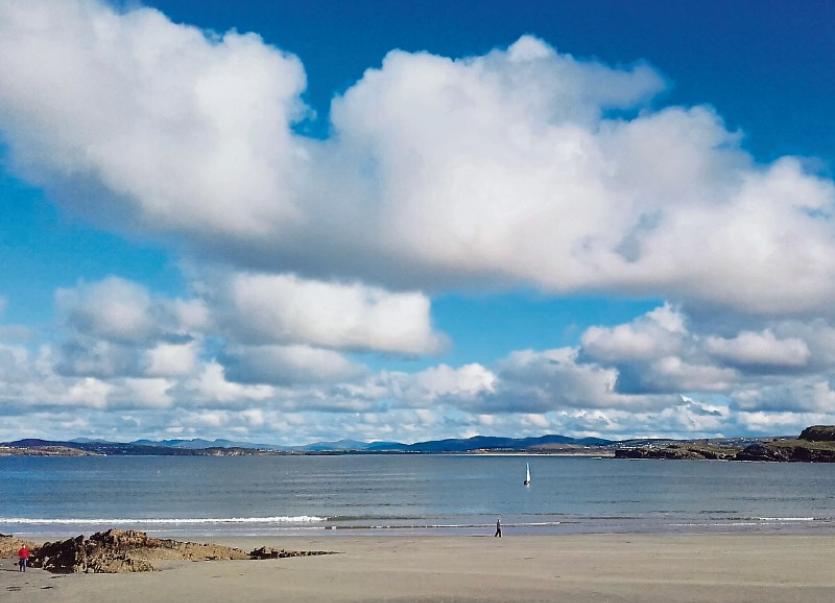 Generally dry and settled today with a good amount of sunshine expected.

Early fog will clear as temperatures rise throughout the morning.

A little cloudier in the west and north west than the rest of the country but some sunshine breaking through there later as well.

Highest temperatures will range between 11 to 13 degrees.

Winds will be light from variable directions.