Gardaí warn Donegal businesses to be wary of scam 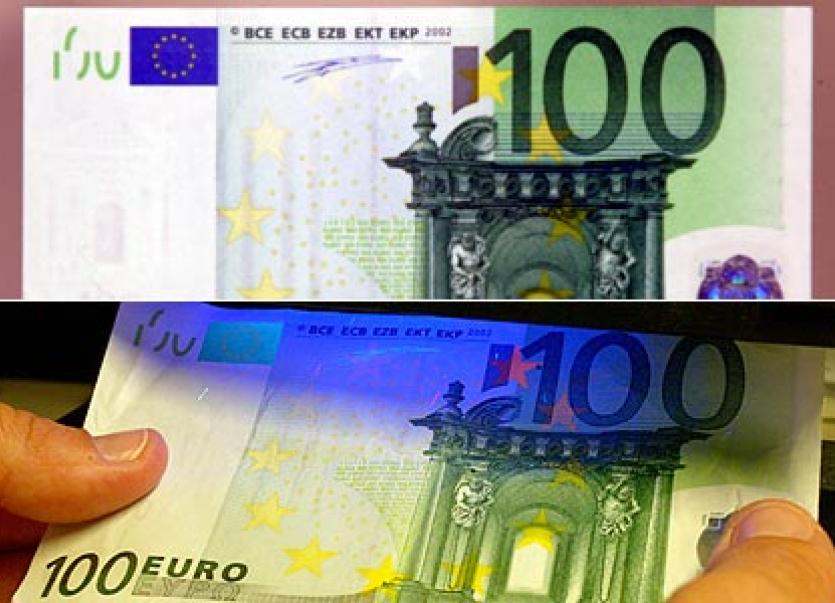 Business owners are also warned to be on the lookout for counterfeit notes.

Gardaí have urged business people to exercise extra vigilance in relation to a scam where businesses are being conned out of money by people purposely confusing them at the cash register.

It is alleged that foreign nationals entered a shop in Donegal town on Wednesday night and made off with a small sum of money after having confused the cashier.

It is understood that the cash attendant was asked to change large notes into smaller notes and during the course of this transaction, confusion was purposely caused, which resulted in the alleged perpetrators, making off with a small sum of cash.

It is also understood that the alleged perpetrators entered a second shop and tried the same scam but that they were quickly told to leave the shop.

A garda source told the DPP/DD that this scam is one that is well known and has been carried out on numerous occasions over the years.

“It's a confusing scam where they go into a shop and try to change larger notes into smaller notes.

Gardaí are eager to make people aware of the scam as it is one that is common throughout the country.

“Gardaí are urging shop owners to be vigilant against this type of activity in the run-up to Christmas,” they said.

A spokesperson for the Garda Press Office said that this scam is one that they are aware of and has featured on 'Crimecall.'

“We would be asking people to be vigilant all year around but at Christmas there will be more cash in circulation and more transactions taking place so we would urge people to be extra vigilant at this time of year,” he said.

The spokesperson also urged business owners to check that the money that is being offered to them is legitimate money and not counterfeit notes.

“We would also urge business people to check that the money that they are being given is not counterfeit,” he said.

Anyone who would like to report any such activity in Donegal town are asked to call gardaí at Donegal town station on 074 972 1021.