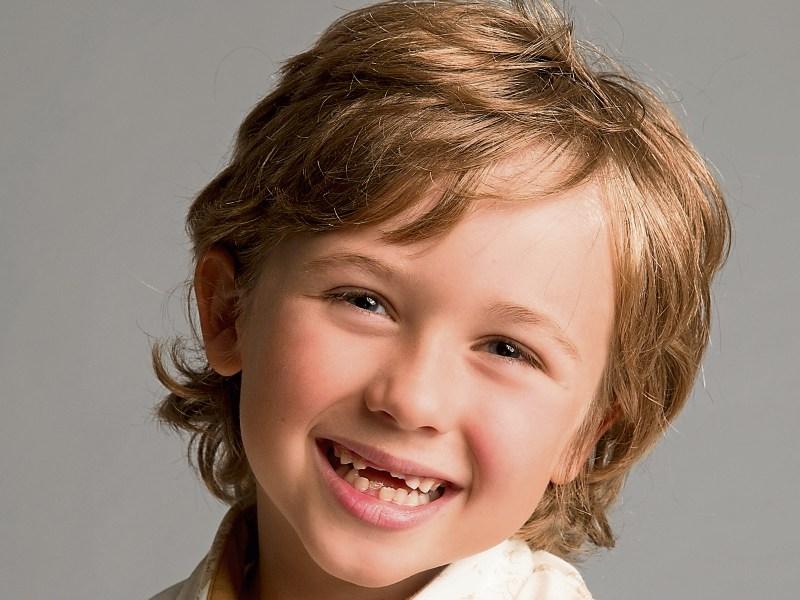 Now an institution the Late, Late Toy Show is every child's dream and to get the opportunity to appear on it surpasses even the wildest of dreams for children around the country.

One young Bundoran lad  has been fascinated with the show since he was a toddler but never dreamt that he would ever be on the show. Indeed sitting in the audience would have been enough.

Seven year old Alex Nicholas  has always been one of the most imaginative children you would be likely to come across. A lover of animals - dogs, ponies, rabbits - even goldfish, Alex recently created his own mystical world of  fairies in his home in Bundoran.

His mother Ramona said, “He got one of those fairy doors in the shop and then later went around the Bank Walk in Donegal  to see the home of the fairies. He has a very creative imagination and has created his own fairy story.

“He took it upon himself to do a Snapchat video clip  which caused a great bit of attention with people saying, 'You should send that to Ryan Tubridy'. Just on the off chance we sent it to the Late, Late and they immediately called him for audition. He is absolutely delighted that he now is going to present some of the toys.

Ramona, a former Dragon's Den judge, also appeared on the Late Late Show but Alex was quick to tell her:  “Mum It took you over thirty years to get on the Late, Late, I did it in seven.”