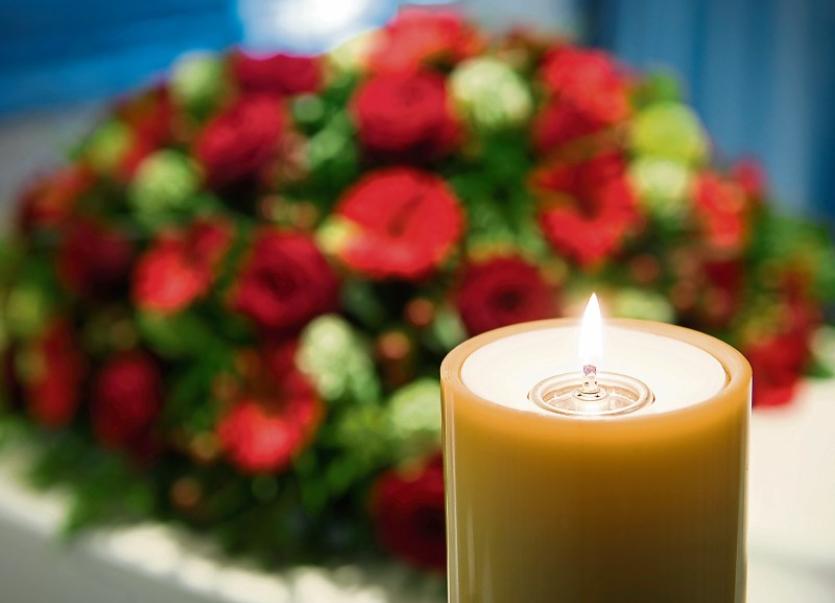 Family time from 10pm to 10am and on the morning of the funeral.

The death has taken place at his residence of Norman Hastings, Legnathraw, St Johnston.

Funeral from there today, Monday, at 1.30pm for service at Raphoe Congregational Church at 2pm.

Burial afterwards in the adjoining churchyard. Family time from 10pm to 11am.

The death has occurred of Paddy Kelly, late of 30 Caislean Court, Castlefin and formerly of Dromore, Co. Tyrone.

Reposing at his home today Monday, November 28, from 2p.m.

Funeral leaving his home on Wednesday, November 30, at 10.30a.m. for Requiem Mass in St Mary`s Church, Castlefin at 11a.m. Interment afterwards in the adjoining cemetery.

Donations in lieu of flowers please to the Donegal Hospice c/o 1A Newtown Place, Strabane.

The death has occurred of Michael O'Donnell late of Toome, Lettermacaward.

Reposing in his home.Funeral Mass on Tuesday, November 29, at 12 noon in St Brigid's Church, Lettermacaward, with burial afterwards in the Old Cemetery.