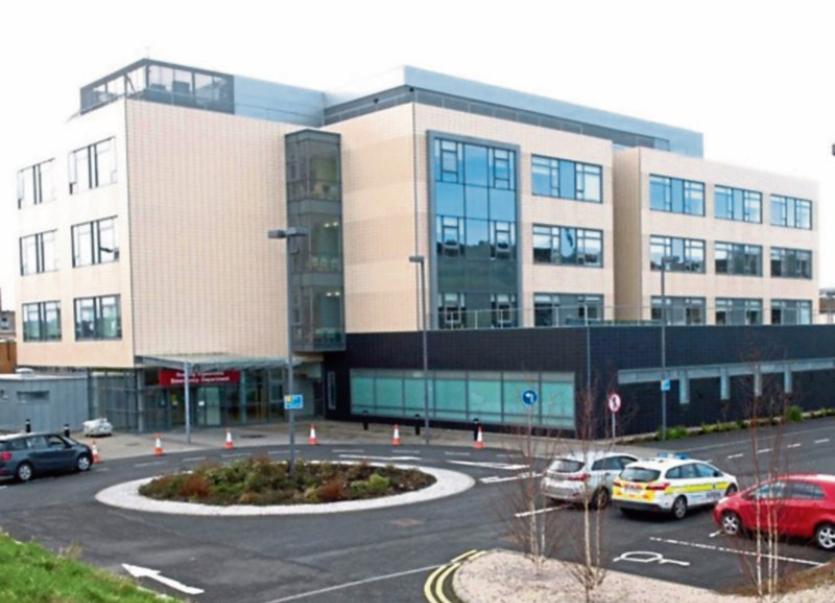 The number of nurses employed and beds available at Letterkenny University Hospital have increased in the last five years, according to figures released by the Health Service Executive (HSE).

The figures show the number of part-time and full-time nurses employed at the hospital has increased by 46 to 558 between December 2010 and October 2016; while the number of beds has increased by 17 beds in the same period to 325.
The figures were released with the hospital in the midst of a beds crisis in recent weeks.
Today there were 16 patients awaiting admission to the hospital, according to the Irish Nurses and Midwives Organisation (INMO).
The HSE released the figures to the Regional Health Forum on request by Cllr Gerry McMonagle.
Cllr McMonagle said the increases in both beds available and nurses employed is inadequate considering the increase in admissions in recent years.
He said the inadequacy of the increases are borne out by the number of procedures that have been cancelled at the hospital.
“In November we have had an increase of 22 per cent of cancellations since April this year and that’s all down to a lack of beds at the hospital and a lack of home care packages and step down facilities,” he said.
He said the issues at the hospital were being caused by either a lack of beds at hospitals in Dublin or Galway where patients are to be sent for further treatment, or a lack of home care packages or a lack of beds in community hospitals.
“There is a number of these issues that has caused the whole overcrowding and the bottom line is the lack of investment in the health care services in our county. We are trying to get a full picture of what is happening,” he said.