What Daniel O'Donnell and other Donegal people said this week

Quotes of the week 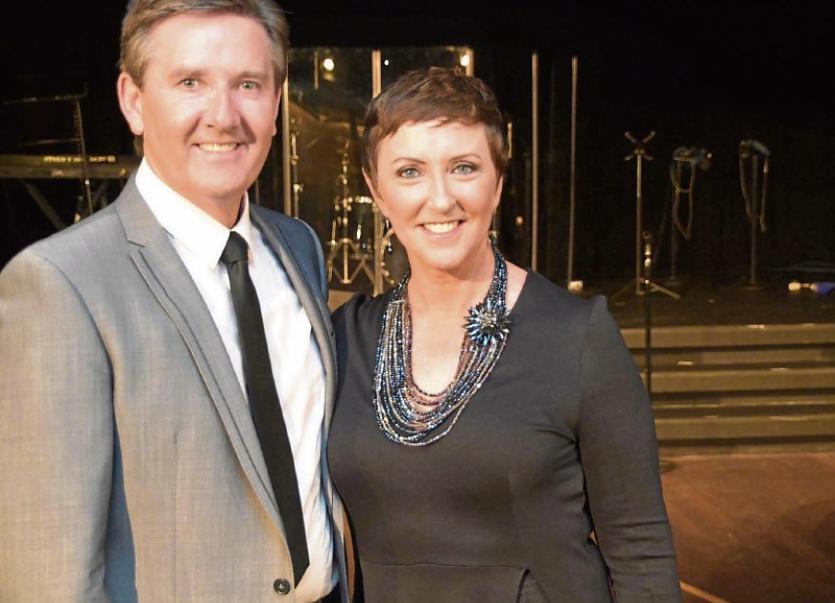 “The entire community is shocked and saddened by what has happened,” he said. By all accounts he was a nice fella, well thought of in the community. There will be an investigation and I would urge people to wait for the results of the investigation and at this time the only focus should be on showing solidarity and sympathy to the family.”

- Cllr Jack Murray on the death of Muriusz Ejdys, who was found dead in Buncrana.

"If you're going out this Christmas with friends, make the most of the festive season, but don't chance drinking and driving. Leave your car at home and don't risk your life and the lives of others.”

“We have received a referral from the Republic of Ireland. At the start there were patients who do not want to actually change pathways but in effect we are starting that process already. They have been referred to our clinical staff for prostate cancer. Our clinicians will see them very soon.”

- Manager of the radiotherapy centre in Derry, Una Cardin.

“It's vital that the council and Letterkenny Chamber work together for the betterment of the town."

- Letterkenny Municipal District Mayor, Cllr James Pat McDaid, at the switching on of the Christmas lights in Letterkenny.

"It was just brilliant. Everybody has been so good and everyone came along and had the crack."

- Brigde Lavery Diver, owner of B- Bobs Hair Salon in Letterkenny, on the 10th annual charity day which raised funds for local groups.

“Even though we look at Cliff and he looks so young and acts so young, but the reality is, he is 75. He just couldn't understand why he had been treated in that way.”

"The jury is out on whether the introduction of the 'mark' will be good for Gaelic football. I know it has been trialled and will be introduced to all competitions now on January 1st."

"We had a blank wall and we were looking for something for a number of years. Most of the parishioners have seen it on Saturday evening or Sunday at Mass and they are absolutely delighted."

- Fr Colm Ó Gallchóir on the unveiling of the glass window at the Church of St Mary of the Visitation in Killybegs. The stained glass window was made for a church in New Zealand 50 years ago.

“There is a number of these issues that has caused the whole overcrowding and the bottom line is the lack of investment in the health care services in our county. We are trying to get a full picture of what is happening.”