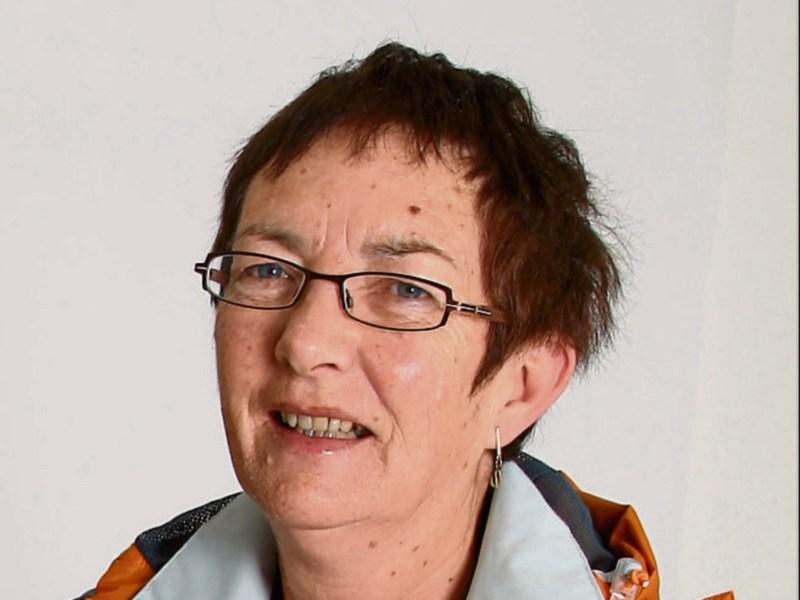 People in Donegal are in need now as much as they have ever been, according to Donegal St Vincent de Paul.

Speaking on behalf of the organisation, Rosa Glackin (pictured) told the Democrat that they had spent around €1 million helping more than 1,000 families throughout the county during the last year.

“The numbers have increased hugely since 2008. We thought we'd see a decrease as the economy improved but there hasn't been one - people are still struggling.”

In most cases, SVP helps cover expenses for food and heat. “Those are our main priorities,” Rosa stressed. Often, she added, the extent to which families are in need is hidden from those who know them.

“You never know the reality of a family's situation until you sit down with them in their home. Sometimes people say that we're helping the wrong people but those who say that don't have any idea of what that family might be going through.”

Christmas is another expense that many simply can't afford. “This is our busiest time of year. So many need our help.”

Over the years, the people of Donegal have been very generous and the 67 conferences of SVP that operated in the county are hoping that will be the case again this Christmas.

The charity's annual Christmas appeal is one of its biggest fundraisers. You can help by donating to one of the bucket collections taking place December 7-4, church gate collections on December 3-4, donating or buying a virtual gift online www.svp.ie, or by calling into your nearest SVP shop with toys, clothing, food or a donation.