What some Donegal people said this week

What they said, about what 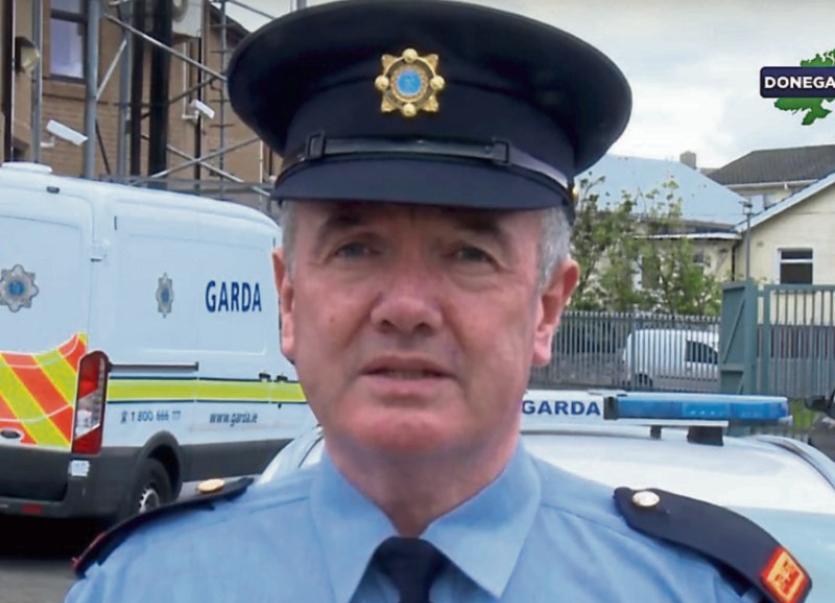 “The bravest girls in Donegal.”

- Garda Sgt. John Dorrian, describing two young sisters who had been subjected to ongoing and sustained physical abuse from their father, for highlighting the abuse and vowing to continue with their lives and education.

“Missionaries work alongside communities, empowering them and helping them to advocate and lobby for their basic rights.”

- Dungloe-born Sister Mary Dolores Sweeney, who received a Presidential Distinguished Service Award from President Michael D. Higgins and a civic reception from the county council for her tireless work over 44 years in Sierra Leone.

“Nine of those people did not have to die. One of them, we don’t know exactly how it happened. But definitely nine of them didn’t have to die. They were completely avoidable deaths.”

- Garda Traffic Corps Inspector Michael Harrison, on the people who lost their lives on the county’s roads this year.

“I wish to make it clear that Cllr. McEniff is merely a witness on behalf of the defence in this case. There is no indication when he will be able to give evidence, and I do not know if he will ever be in a position to give evidence in any court in the land.”

- Solicitor Gerry McGovern, for Mr. McEniff, at an alleged assault case at a special sitting of Ballyshannon District Court.

”Today was about trying to keep up the pressure on Údarás na Gaeltachta, because at the end of the day it’s their land, they have the say-so whether this is built on their land or not."

“It might take some time but it looks like we will be going to Europe to get justice for Mary Boyle.”

- Journalist Gemma O’Doherty, at a vigil in memory of Mary Boyle, at the gate to the Cashelard farm where Mary was last seen in 1977 when she was six years old.

“The government in awarding this medal, is commemorating the centenary of the Easter Rising and recognising the central role played by Óglaigh na hÉireann, both in the past and in this important year.”

- Minister of State Paul Kehoe, in presenting a 1916 Centenary Commemorative Medal to members of the 28 Inf Bn in a ceremony at Finner Camp.

“I can’t do it. It is not physically possible.”

- Judge John O’Hagen, at the opening day of the Circuit Court in Letterkenny, where he said he had 121 cases listed before him.

”I’m satisfied having checked with Rules Advisory Committee that all nominees for the post of Ulster Council delegates on Sunday next are eligible for election.

”Tony’s a lovely lad on and off the pitch, and I’m very disappointed to see him go.”

- Ollie Horgan, Finn Harps manager, saying the door remains open for Tony McNamee if the player has a change of heart.

“This provides us with a great opportunity to do some major fundraising during the six-day visit, make some new contacts and build the relationships further we already have forged with contacts in New York, Boston and Philadelphia.”