Obituary - Thomas Given, Donegal and USA

Thomas emigrated to the United States in 1953, where he began a career in the hospitality industry working from Maine to Florida. 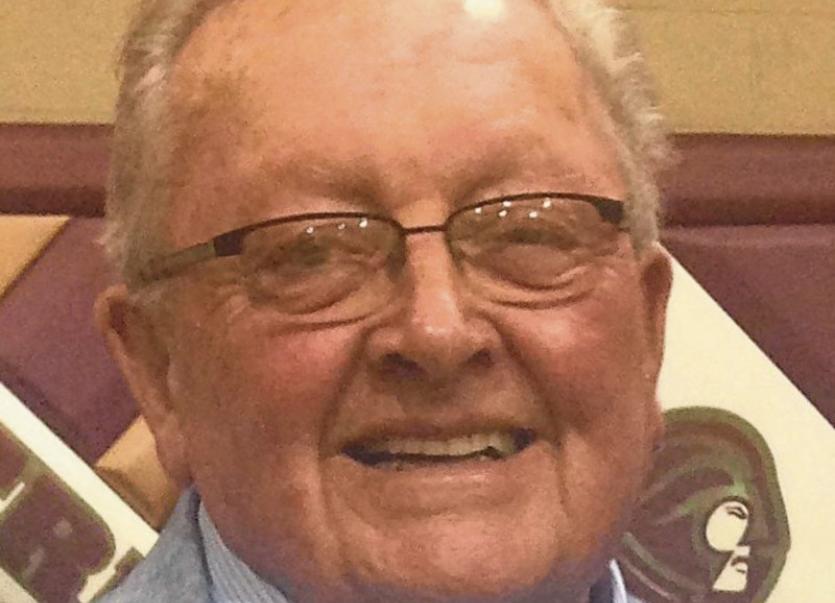 The late Thomas Given

Thomas Given of White Sulphur Springs (originally Ardara) age 79, passed away on Wednesday, December 7th in Charlottesville, VA surrounded by his family.

He is survived by his wife Drenda, sons Kevin (wife Paula) and Eamon (wife Lisa), granddaughter Olivia, and step grandchildren Meghan and Connor Jones. He is also survived by his brothers Gerald, James “Charlie” (wife Helen), and Ronald (wife Lindsay). He was preceded in death by his parents, James and Mary Given, and his sister, Violet Given-Pursey.

He emigrated to the United States in 1953, where he began a career in the hospitality industry working from Maine to Florida.

Tommy began his first of 58 years at the Greenbrier Hotel and Greenbrier Sporting Club in 1954. He recently celebrated 50 years of marriage this past May with his loving wife, Drenda.

Tommy was known for his sense of humour and loved a good story to tell. Each person who ever spent time with him realized that they had a lifelong friend. Tommy was drafted into the US Army in 1962 and served three years, and also served in the Irish Army at age 15. He was a lifetime member of the Knights of Columbanus, a member of Valley View Country Club, and a member of St. Charles Borromeo Catholic Church for 61 years.

Outside of his love for spending time with family and friends, was his passion for golf. There was never a bad day to go out and play 18 holes-or 27-in Tommy’s eyes. A few of his fondest memories were playing Augusta National and scoring his only hole-in-one at the Greenbrier Sporting Club. An avid sports fan, his favourite teams were the LA Dodgers and any Notre Dame sports team.

The angels above are welcoming a truly kindred spirit and a lovely person into Heaven. He would want each of us to celebrate his love of life with the same zest that he exuded each day of his amazing life.