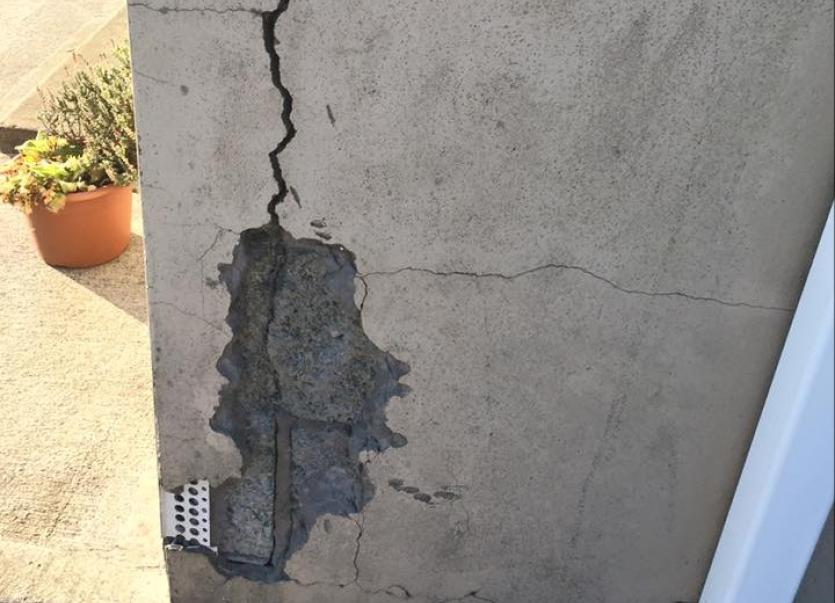 Donegal families say they are facing a "winter of discontent" after learning that a report on defective housing blocks has been delayed.
The Dept. of Environment have written to the Mica Action Group confirming that publication of the report from the independent panel set up earlier in the year to investigate the issue of defective blocks in Donegal and Mayo will be delayed until early next year.
The group was told that, due to a more rigorous investigation and a more extensive nature of the problem than anticipated in both counties Donegal and Mayo, this report will be sent to the Minister at the end of January 2017, being made publicly available approximately 4 weeks later.
Phil Mc Daid, Chairman of the Mica Action Group said the group had told the Dept. of its disappointment at this further delay.
They explained, he said, "the dire situation facing homeowners who find themselves facing another winter ‘of discontent’ not knowing what the future holds for them or their families due the increasingly precarious and worrying position they find themselves in due to the progressive deterioration of their homes.
"With over 460 homeowners now registered with the Mica Action Group and hundreds more confirmed to be affected in social housing, the number of homeowners and their families affected by this issue of defective blocks used in the construction of their homes, continues to rise."
Although the group had been assured that the investigation would be concluded before Christmas the group accepts that "the panel had not anticipated the complexity and extensive nature of the problem in both counties in advance", Mr McDaid continued.
"We have been encouraged by the very comprehensive nature of the investigation and the many stakeholders who have engaged.
"We would however, urge any stakeholders who have yet to engage to do so. They can do this by registering on the MAG website through the on-line registration form. It is imperative that a comprehensive picture of this issue is presented in order to achieve the required outcome to the investigation.
“Whilst this delay is disappointing, we would support the investigation being as thorough and rigorous as possible. It is important that this is undertaken with real attention to all the facts and figures rather than being rushed through so as to ensure the most preferential outcome for householders is reached.
“Additionally, the Mica Action Group have formally requested a meeting with the panel at the earliest possible opportunity, following publication, to clearly understand all aspects of their findings and the implications of these for affected homeowners.”

If you think you are affected please register at www.surveymonkey.com or contact the Mica Action Group on www.facebook.com/Micaactiongroup. 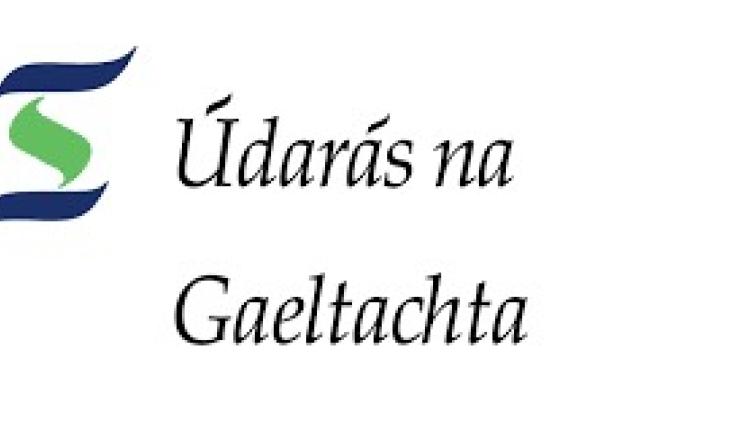