Warmer climes for Daniel and family 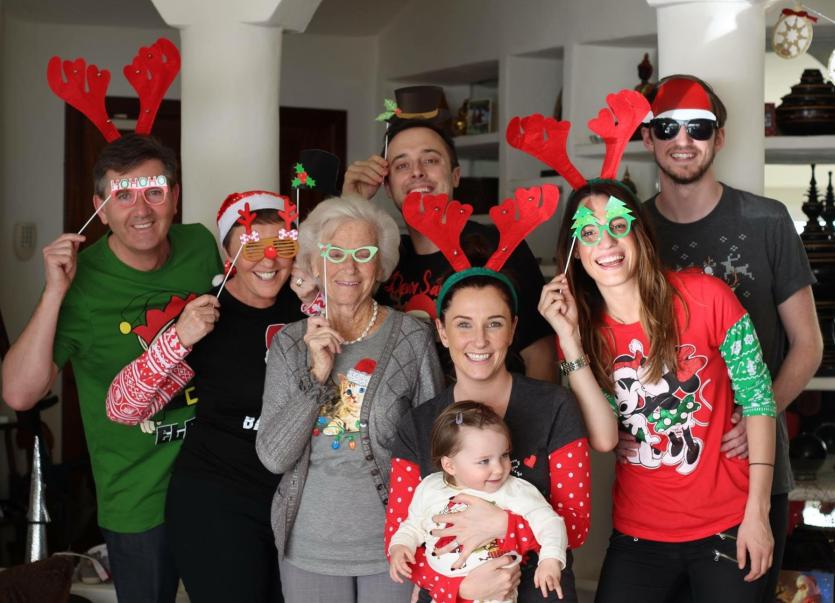 After an exceptionally busy year Daniel O'Donnell, Majella and family are taking a break enjoying Christmas festivities at his holiday home in Tenerife.

This is the singing star's first time to spend a Christmas outside Ireland.

"For my first time ever we'll not be in Ireland for Christmas this year," Daniel told the Irish News.

"I have never been out of Ireland for Christmas; 53 of my Christmasses have been spent in Donegal. the only one I didn't spend in Donegal was the time of the snow and I couldn't get home until Boxing Day."

Over the holiday period the Kincasslagh man had three sold out concerts in the Convention Centre which was televised on Christmas Eve. On Christmas day no matter what television channel or radio station you tuned into, Daniel's soft Donegal accent was ever present.

He and Majella offered a special Christmas message to viewers on TV3.

Daniel has enjoyed a record breaking year. He made history in 2016 by becoming the first recording artist in the history of the UK album chart to have at least one new album every year since 1988 - a 29-year run. 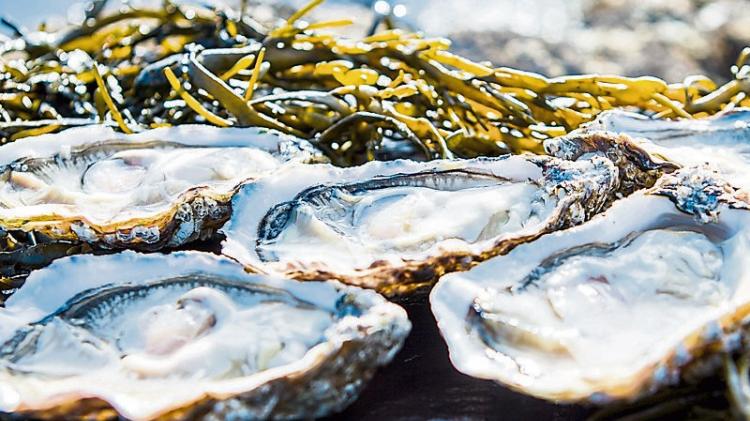